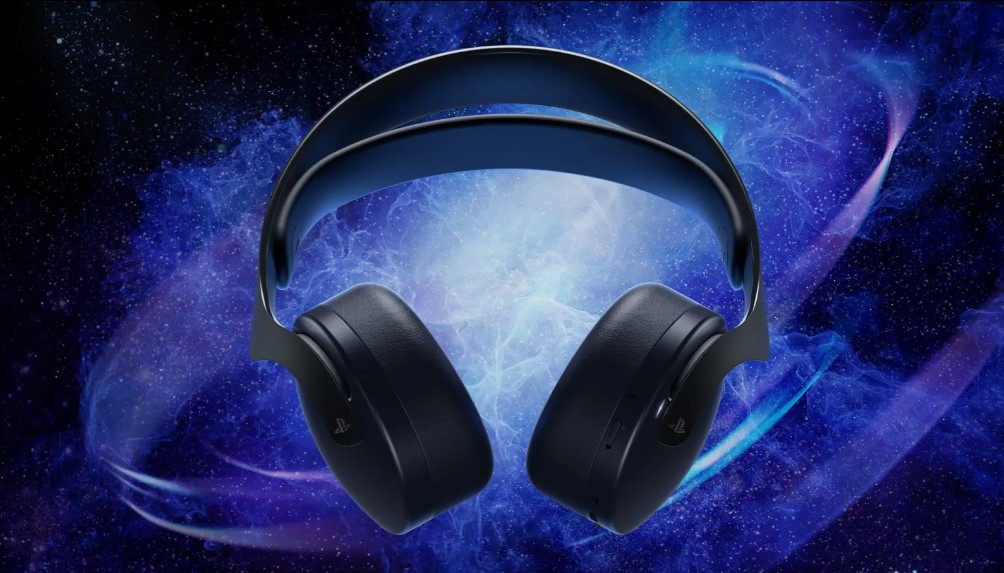 Earlier today on the PlayStation Blog, it was revealed that Sony’s latest gaming headset will shortly be getting a version with a brand-new coat of paint. The original white Pulse 3D Headset launched with the PS5 back in Nov. 2020, and the new Midnight Black version will be hitting store shelves next month.

This new headset will match the Midnight Black DualSense controller that came out earlier this year with the same two-tone black color scheme. But unlike with the DualSense announcement, no Cosmic Red version of the Pulse 3D headset was announced alongside the Midnight Black reveal. You can find both headsets right here.

All headsets that work with the PS5 can use the same 3D audio tech that the Pulse 3D headset uses, but PlayStation states that, “…the Pulse 3D headset is specifically designed to take full advantage of the console’s Tempest 3D AudioTech, with a fine-tuned frequency response to help players more precisely place sounds in exact locations to match on-screen gameplay.”

You can find the reveal trailer for the Midnight Black version of the Pulse 3D headset down below.

This post on the PlayStation Blog also went into more details on the audio features included in the second major PS5 system update (out today). As we already know, this update will include EQ settings for the 3D Pulse headset (see below. But the post went into further detail.

Pulse 3D headset users can select from three presets — Standard, Bass Boost, or Shooter which is designed to place extra emphasis on the sounds of footsteps and fired shots. These three presets were popular among players who used the PS4 headset companion app, and have now been optimized to compliment PS5 Tempest 3D AudioTech.

Besides the pre-sets, PS5 users who own a 3D Pulse headset can manually adjust settings with the sliders in the EQ menu.

You can find the official PlayStation Blog post about the Midnight Black 3D Pulse headset right here. And if you want to learn more about the headset, then you can head over the this PlayStation page.