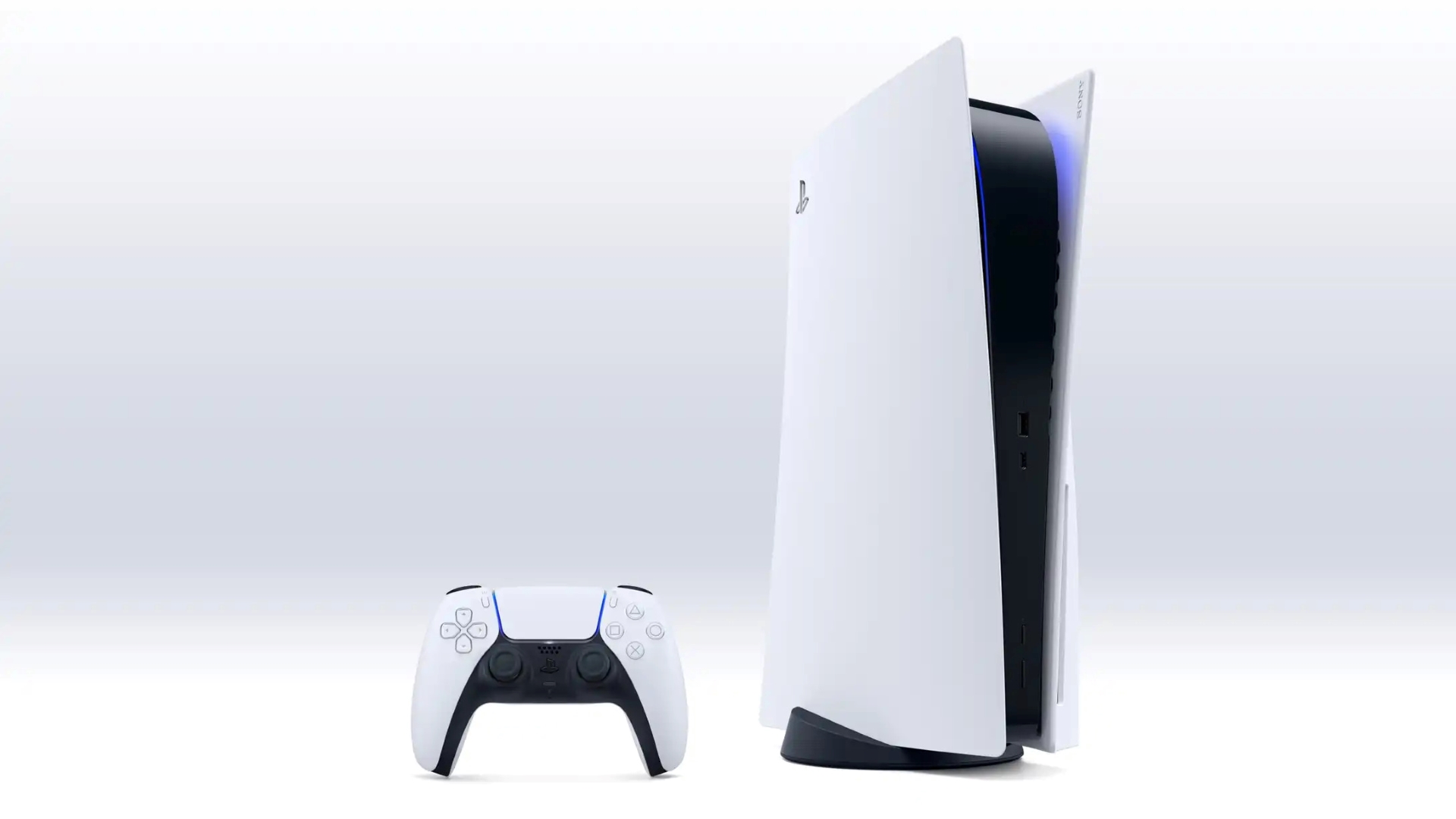 A PS5 system software update is going live tomorrow and it’ll be adding a number of features that affect various aspects of the console, including storage, Remote Play, audio updates, and more.

The biggest update comes with the option to expand the PS5’s internal SSD storage, which allows layers to store PS4/PS5 games and media apps in a new storage device that they can install themselves. PlayStation Support even uploaded a video to show players exactly how this can be done.

The Remote Play update gives players the ability to use their iOS and Android devices on mobile data instead of forcing them to use a WiFi connection to play games on the Remote Play app. And for those gaming on a TV, the audio update adds 3D audio support for built-in TV speakers, along with equalizer settings for Pulse 3D Wireless Headset users.

There are also UX changes that allow for customization when it comes to the Control Center at the bottom of the screen — icons can now be hidden, added, or rearranged, and it should be much easier to read messages from friends and communicate in parties through text.

Another notable addition to the console features includes the ability to test your connection and set your resolution at either 720p or 1080p for PS Now streaming.

And if you’re going for Trophies, you’ll be happy to know that there’s a new Trophy Tracker that grants access to up to five unearned Trophies from the Control center for quick checks.

You can check out to video below to get a visual that features the details mentioned above, and more, for the upcoming PS5 update.

As a small added bonus, PS4 players will now be able to see PS5 Trophies, even on last-gen consoles. They’ll be able to check their own PS5 Trophies on a PS4, as well as the ones others unlock.