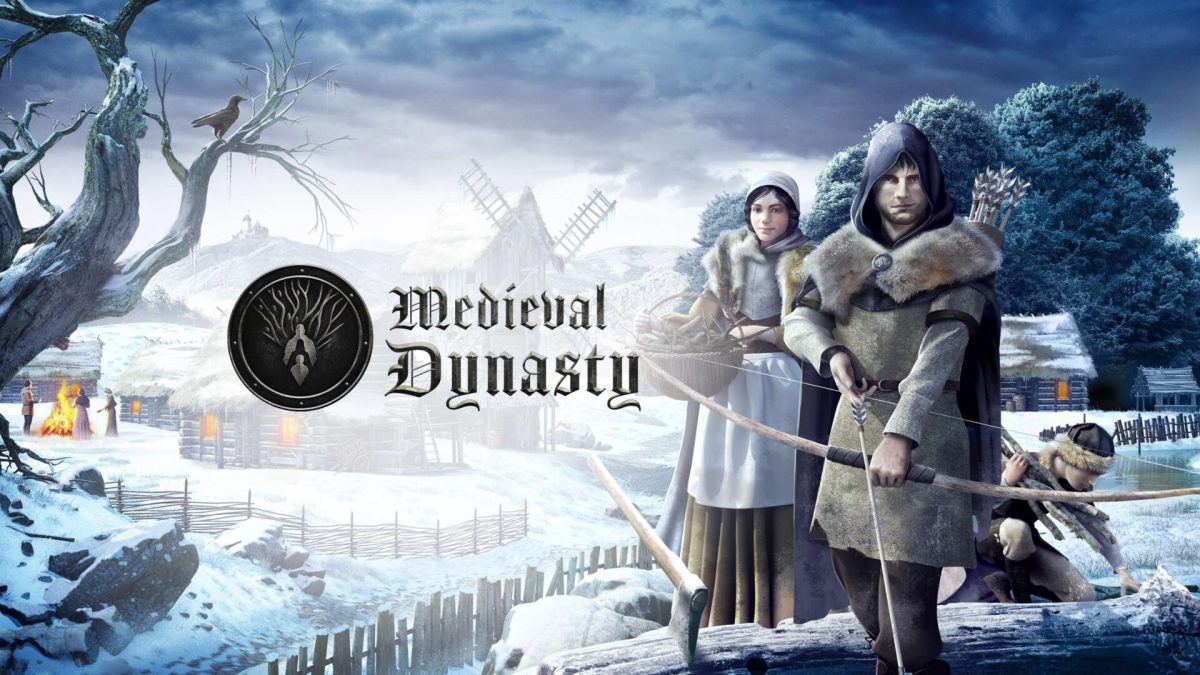 After a year in Early Access, developer Render Cube and publisher Toplitz Productions are today celebrating the full launch of their popular medieval survival game Medieval Dynasty, and naturally, there’s a new launch trailer to mark the occasion.

Accompanying the full version is a major new content update that introduces a new herbalism system and adds bandit enemies to the already hostile landscape.

For those not up to speed with Medieval Dynasty, it places players in the shoes of a young orphan who seeks to build a new life and family by creating his own settlement. Here’s a synopsis by way of the publisher:

In Medieval Dynasty, there’s more to life than scavenging for food and fighting the wildlife. Meet the locals, gather resources, hunt, explore and prepare for the future. You aren’t just looking out for yourself, but building your own village; recruit townsfolk, assign work and build connections with the world around your new home. Complete quests, explore neighboring towns and even start a family to establish a dynasty that will endure through the ages.

And here’s an overview of the game’s key features:

Medieval Dynasty is available on Steam, Epic, GOG.com and the Microsoft Store.