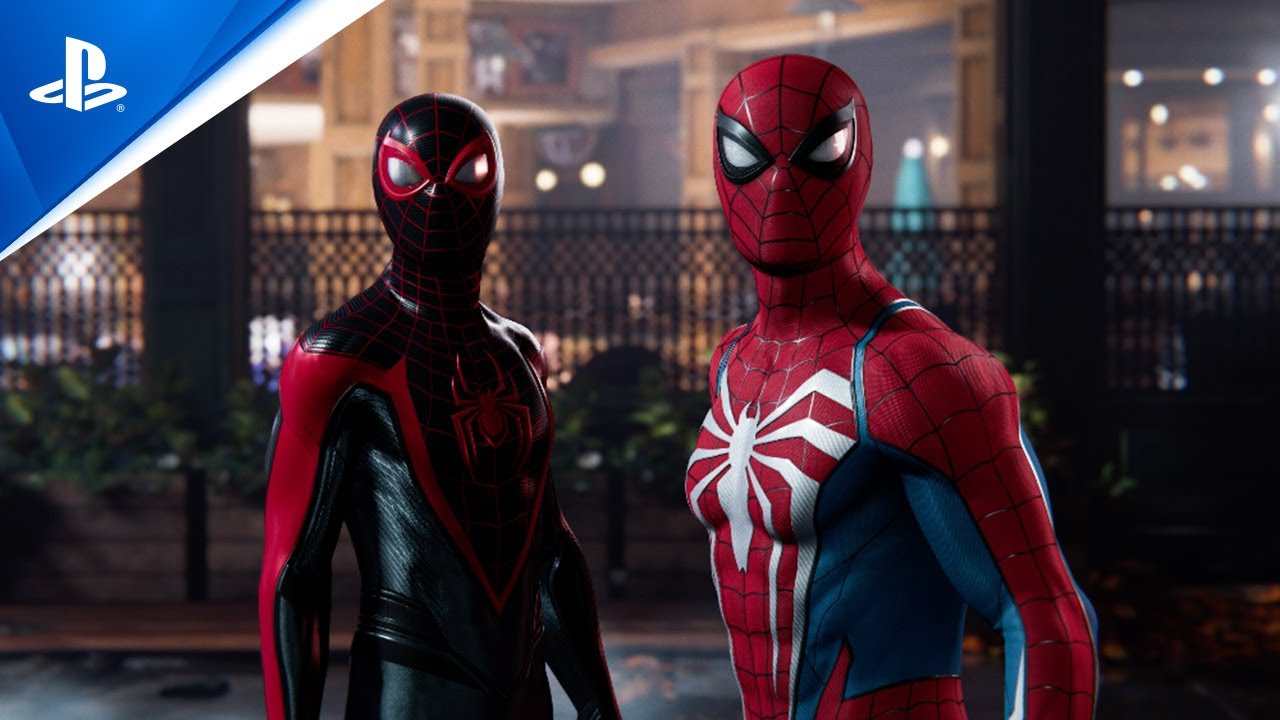 The PlayStation Showcase stream has just ended, and Marvel’s Spider-Man 2 has just been announced with a first look at the game in a reveal trailer. There’s no release date just yet, but the game will be coming sometime in 2023.

The video seems to be narrated by Kraven the Hunter, as he speaks about wanting a challenge. And unexpectedly, it’s Venom who responds as we get a good look at what he’ll look like in the game.

Miles and Peter are both in the trailer as well, even though they don’t have any lines. It’ll be interesting to see how gameplay functions with both Spider-Men in the city for this one.

You can have a look at the Marvel’s Spider-Man 2 trailer below to get a quick look at Venom, Peter, and Miles as they appear in-game.

You can check out the full recording of the presentation on the PlayStation Twitch channel or YouTube channel to see more of what was announced during the PlayStation Showcase live stream. You’ll be able to see all of the other trailers or announcements that you may have missed during the event.