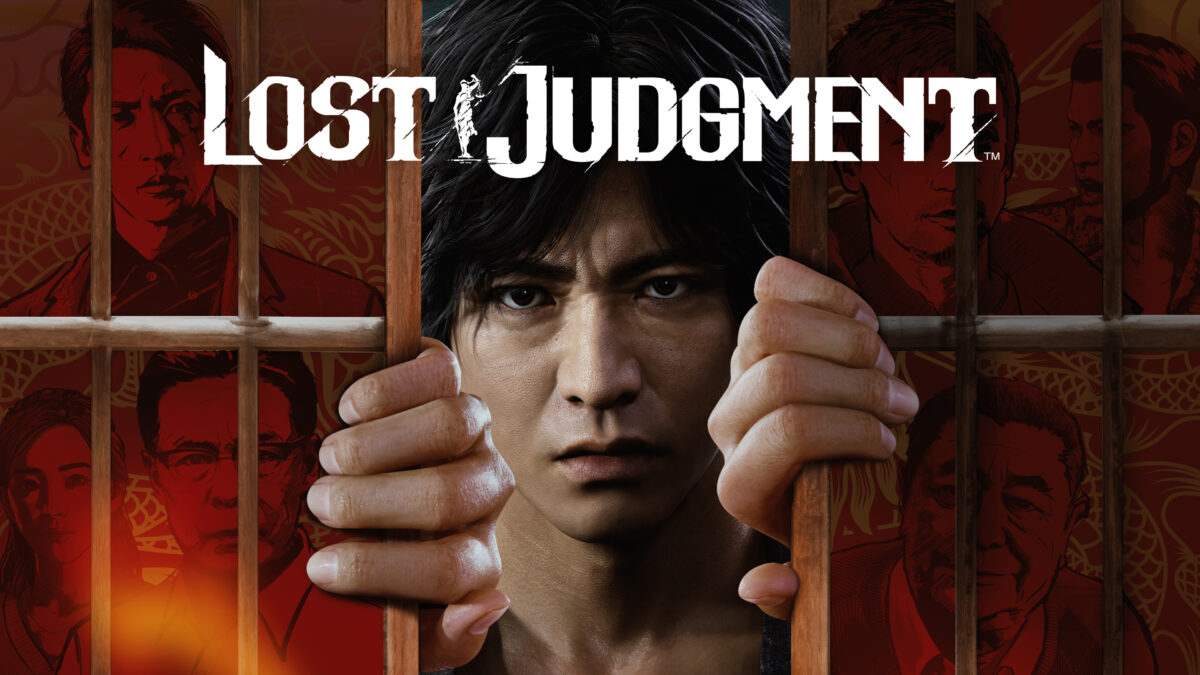 The video shows the game played on PS5 in 4K resolution, featuring a long segment on combat. Toward the end, we also get to see the dancing rhythm minigame.

Lost Judgment is coming for PS5, PS4, Xbox Series X|S, and Xbox One on Sept. 24, 2021. A demo is already available on the Japanese Playstation Store, including English subtitles.