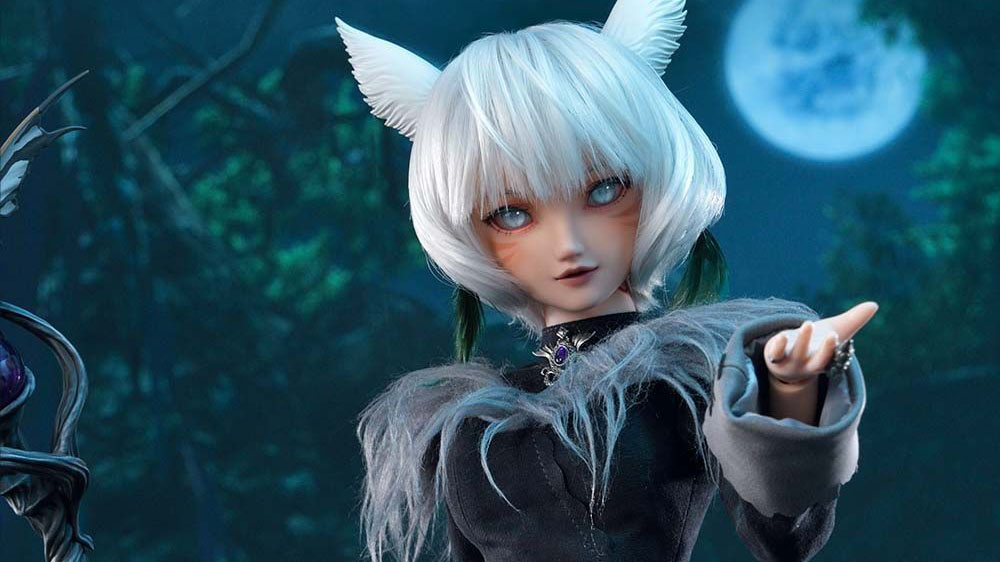 Today (alongside a ton of details about the expansion Endwalker) Square Enix revealed a collaboration with Japanese manufacturer Volks to launch a rather special collectible portraying Y’shtola, one of the most beloved Final Fantasy XIV characters.

Volks is going to release a Dollfie Dream doll reproducing the likeness of the popular miqo’te scion, including her outfit from Shadowbringer, her staff, and finely crafted accessories.

She’s already available for pre-order on the Square Enix store in North America and Europe and you have until November 21 to get your order in.

Given the price, keep in mind that you’ll be charged immediately upon check out, but you’ll have to wait a while before the doll is shipped. As usual for this kind of item, the lead time is rather large and the release window is expected to be December 2022.

Below you can check out a video showing a prototype and plenty of images.

If you want to see more about it, you can check out the latest details from earlier today, the reveal of the extended trailer and the reaper job, and that of the male viera, locations, and release date.