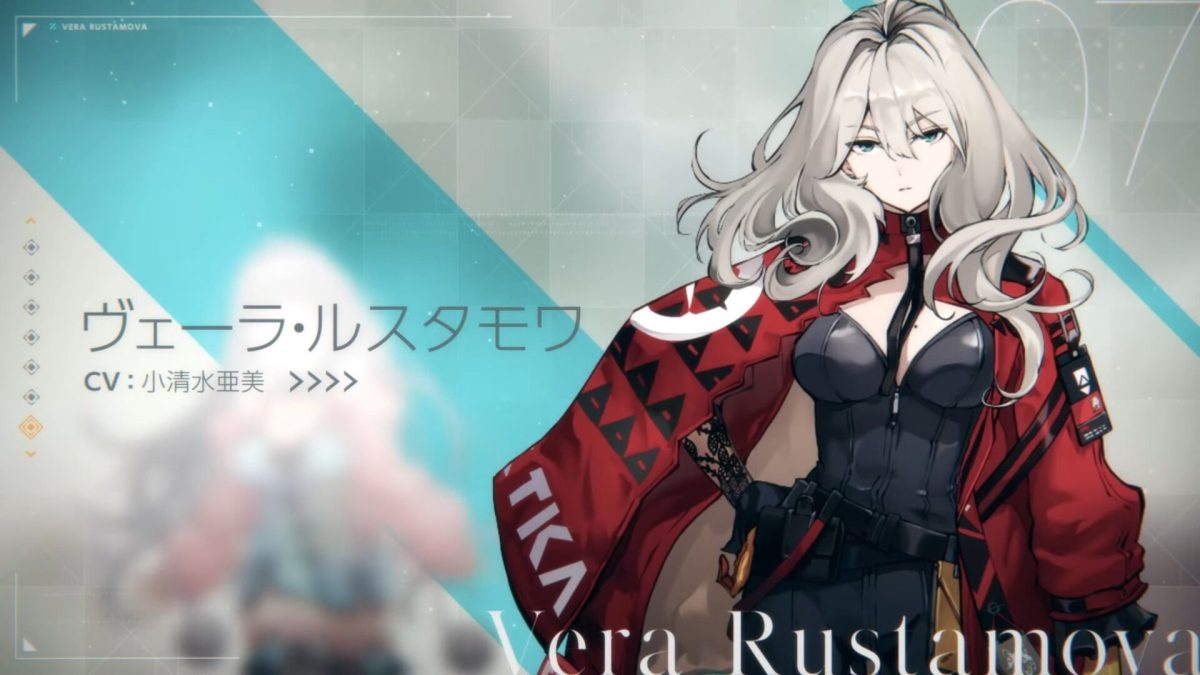 Today Square Enix released a new trailer and screenshots of Deep Insanity Asylum, a new JRPG for PC via Steam, iOS, and Android.

The trailer introduces the world of the game and its cast of characters. It also celebrates the opening of pre-registrations for Japan for iOS and Android. The release date in the country has also been announced and it’s on October 14, 2021.

We also get new screenshots providing the first look at gameplay. The game is a JRPG with real-time battles that let the player select skills and includes double speed and auto-play features.

You can check the assets out below.

Deep Insanity is a media mix project announced back in June, and it’ll also include an anime series and a manga.

The scenario of the game is by Makoto Fukami, whom you may know for his work on Psycho-Pass. He also worked on creating the world alongside Etorouji Shiono and Norimitsu Kaihou, who worked on the Guilty Gear series, School-Live!m and, the Danganronpa 3 anime.

The game is set on a version of Earth in which people are being infected by the “Randolph Syndrome,” a contagious disease that makes them fall into an irreversible coma.

At the same time, mutated people start to appear, and the issues are linked to the discovery of a vast underground world under Antarctica, containing lifeforms different from the surface and unknown resources.

In order to cure the Randolph syndrome and to gain access to those resources, humanity starts looking into the abyss stretching out below.

At the moment, no western release has been announced for any of the parts of this project.