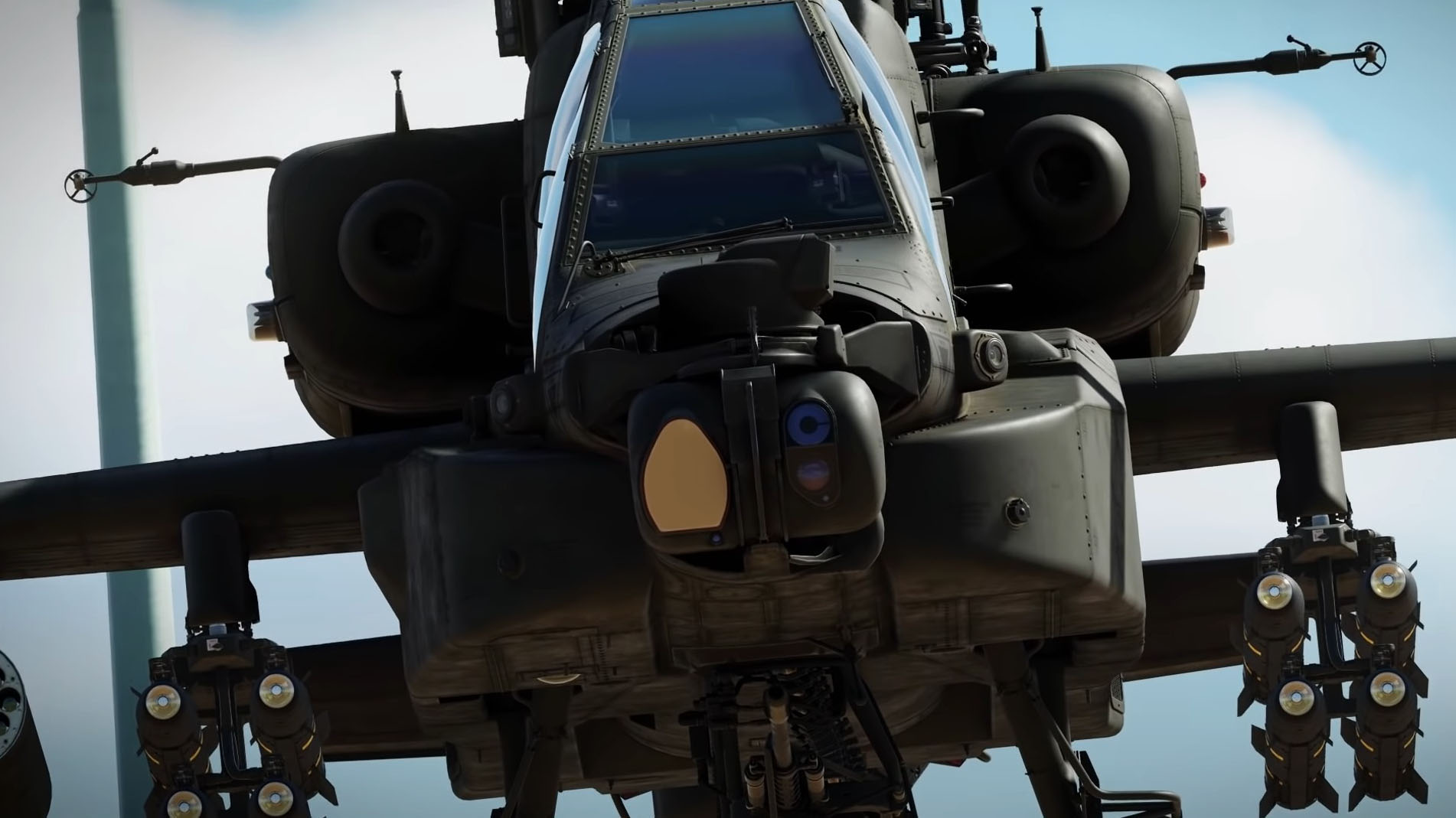 Eagle Dynamics released a teaser trailer showing off one of the most famous and iconic attack helicopters in the world, the AH-64D Apache Longbow.

The trailer showcases both the external model and cockpit of the Apache, and teases a release of the module in 2021.

Here’s what the developers promise to those who pick DCS World up: