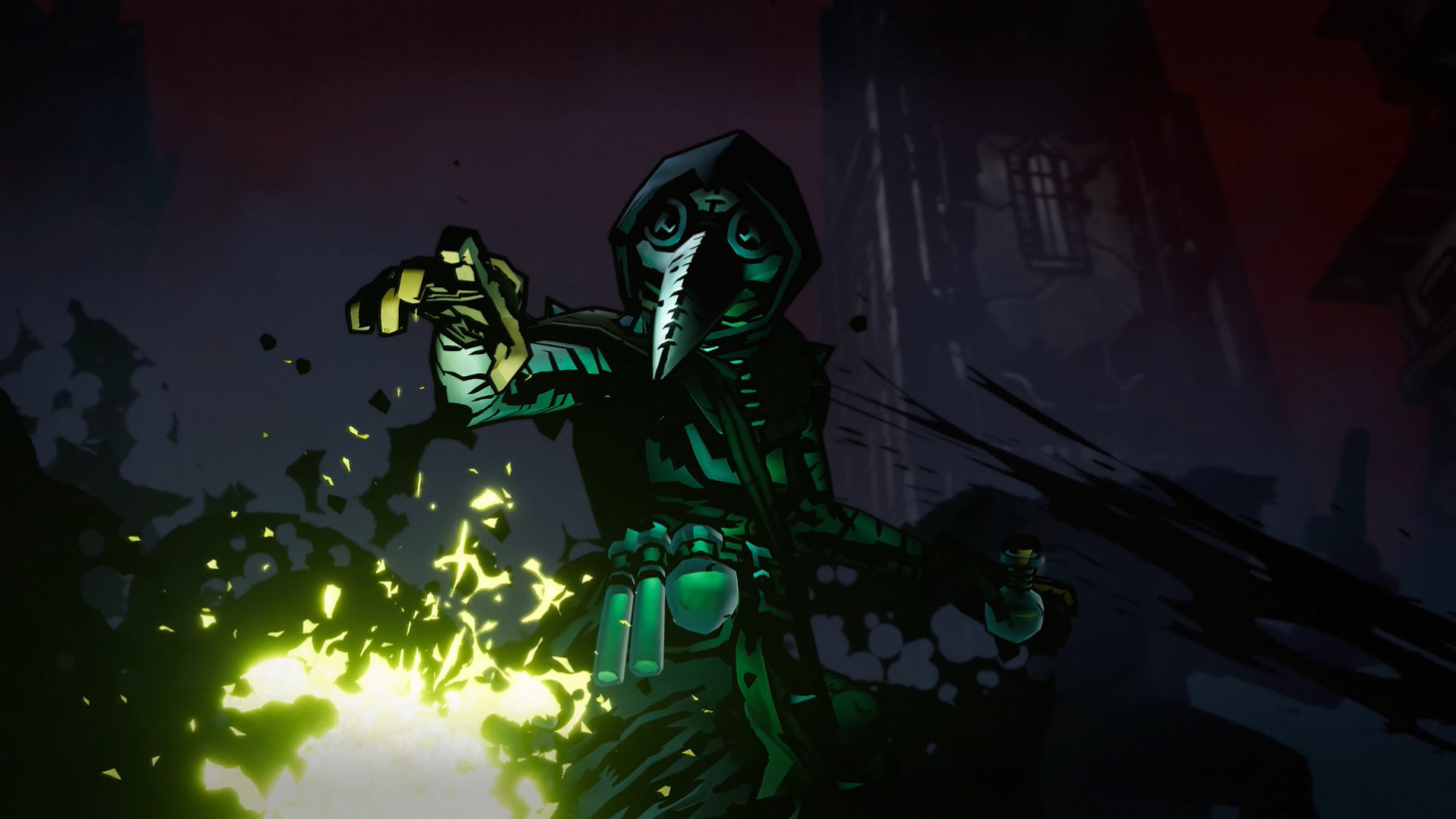 Praise the Lovecraftian gods! If you’ve had your eye on Red Hook Studios’ gothic dungeon-crawler RPG, Darkest Dungeon II, then we may have some good news for you.

Yes, the Canadian developer recently announced that its sequel to 2016’s critically acclaimed dark and gritty roguelike will be coming to Steam Early Access for PC via the Epic Games Store on Oct. 26.

From what we understand, Darkest Dungeon II will be an exclusive to the Epic Games Store during the game’s Early Access period, but will be available on other PC storefronts when it finally launches.

For those unfamiliar with the game, the original was an absolute tour-de-force that boasted an incredible painterly art-style, hard-as-nails turn-based gameplay, an exhilarating symphonic score, and an eerily gruff narrator who still haunts our nightmares, even to this day. Indeed, Darkest Dungeon is seriously awesome, and we can’t wait to punish ourselves even more when the sequel launches next month.

As for other platforms, the developer has kept relatively mum on when the sequel will arrive on other consoles. However, if its predecessor is anything to go by, Darkest Dungeon II will likely release around a year after its PC counterparts on other platforms like PS5 and Xbox Series X|S. Of course, when we hear something more official, we’ll be sure to let you know as soon as possible.

For more information, here’s the rundown courtesy of the title’s Epic Games Store listing, plus a trailer of the game from earlier in the year:

The eagerly awaited follow-up to Red Hook’s smash hit gothic horror RPG! DDII will test your mettle and drive you to the brink of madness. Armor yourself with purpose and provision your party for the journey ahead. It will be arduous.

But what say you? Are you excited to venture back into the masochistic darkness of Darkest Dungeon II? Or will you be giving it a wide berth? Grab your flickering torches and let us know in the usual place down below.