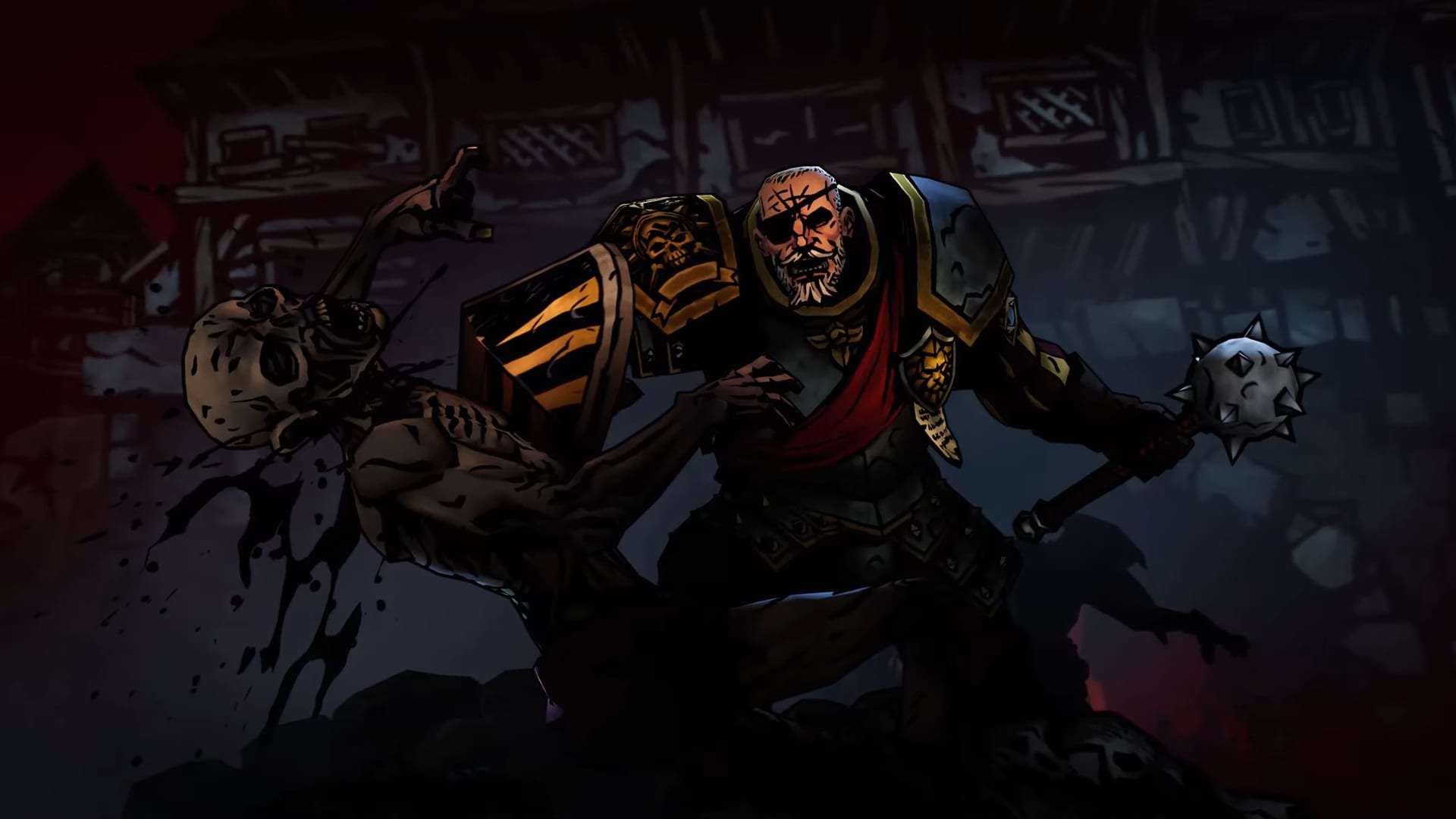 Darkest Dungeon developer Red Hook Studios announced that the sequel to the horror RPG will be launching in early access on the Epic Games Store sometime in 2021.

The studio released a teaser trailer, “A Glimmer of Hope,” for Darkest Dungeon II posted below and the game can be added to the wishlist on the Epic Games Store.

“It’s time to face the failures of the past,” the teaser trailer’s description reads. “Lash your gear to the stagecoach, fix your eyes on the horizon, and prepare to roll into Early Access on the Epic Games Store in 2021!”

The sequel was originally announced in February 2019 where the studio said it was planning on tuning up the combat system, exploring “a glimpse of the supernatural apocalypse twisting and distorting the world beyond the estate,” and expressed the sequel could launch as an early access title due to hiring more staff.