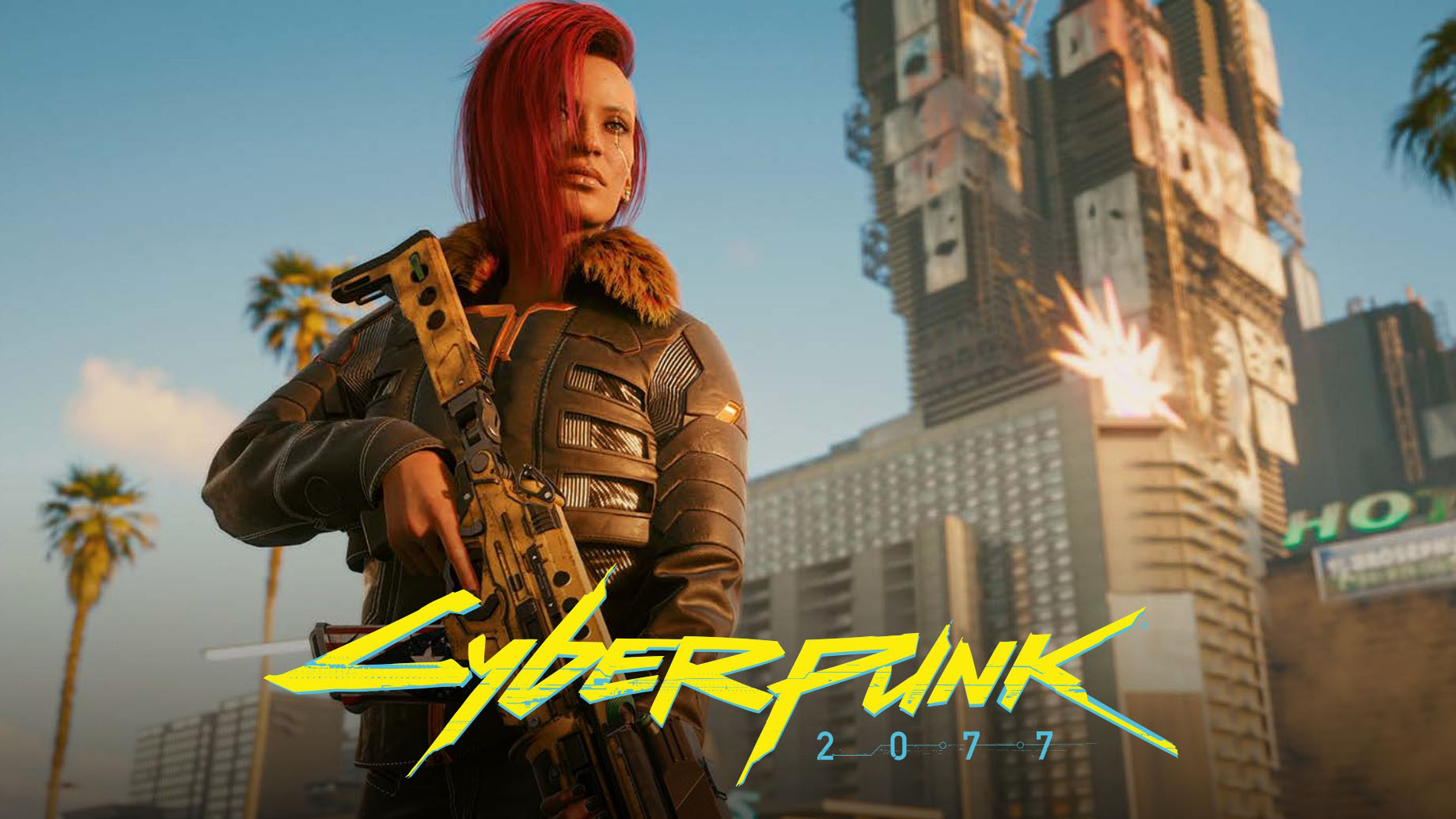 Developer CD Projekt Red is rolling out yet another patch in its bid to further improve and optimize Cyberpunk 2077. Following on from Patch 1.3, which was a substantial update that added lots of quality of life improvements, 1.31 is much less significant. It’s mainly comprised of bug fixes across general gameplay and quest-specific issues, though there is an improvement to PlayStation memory optimization that should hopefully help steady its wonky performance on base PS4 models.

Here are the full patch notes:

These Boots Are Made for Walkin’

Beat on the Brat

With a Little Help from My Friends

CD Projekt Red recently announced it had 150 developers still working on improving Cyberpunk 2077. If you haven’t yet read Twinfinite’s review of Cyberpunk 2077, which was played on PS5, check it out here.