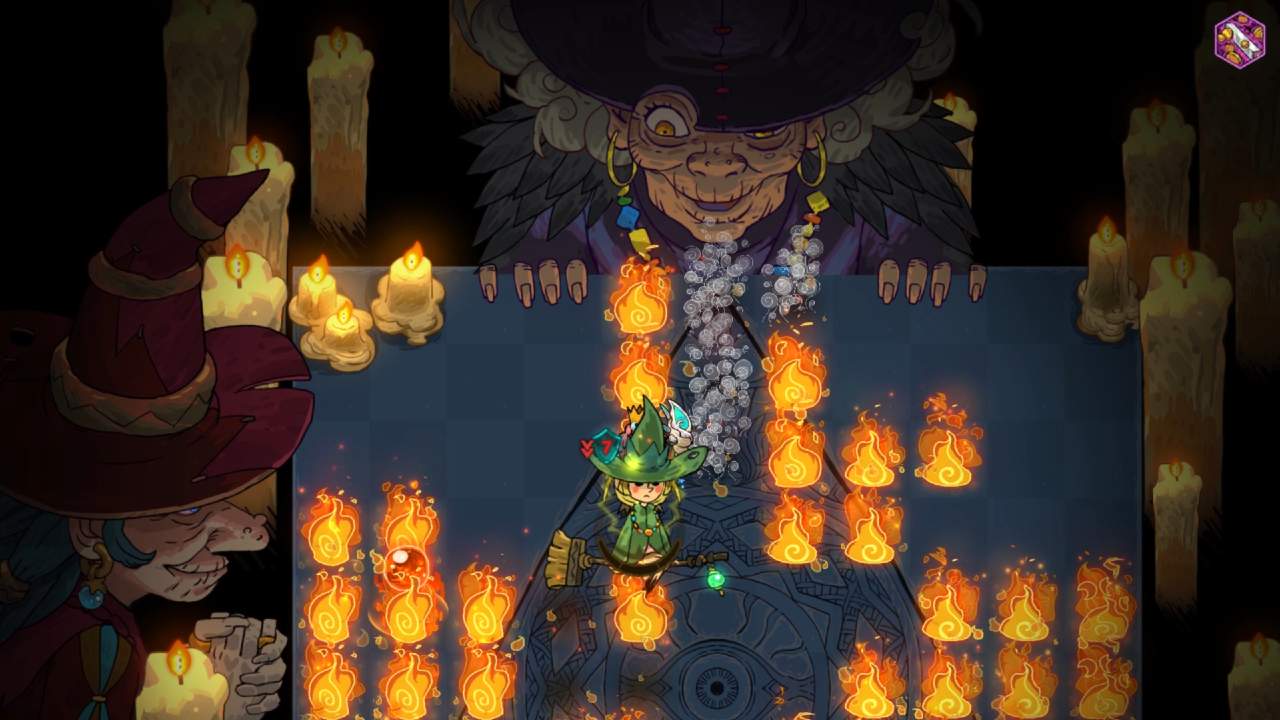 Today, Team17 released the launch trailer for the console version of their critically acclaimed dungeon-crawler roguelike Crown Trick, which was released on PC last October. In the trailer below, you can see everything that fans can expect from the console port, as it brings over its unique synchronous turn-based combat to Xbox One and PS4 for the first time.

According to the game’s press release, some key features for Crown Trick include:

The Xbox One and PS4 versions of Crown Trick are currently available with a launch discount of 20%, making them $15.99 until Sept. 13. Crown Trick is also available now on Steam for PC  and Nintendo Switch for $19.99. For more information on the game, you can check out its social media and even join the Team17 Discord.