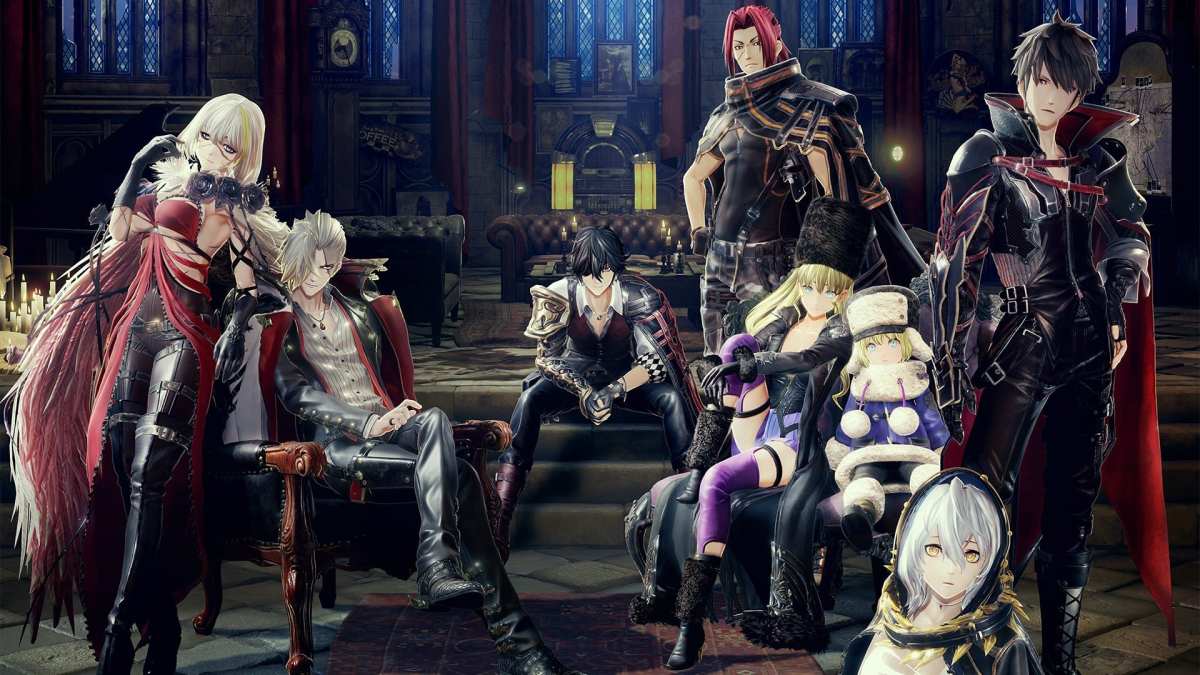 In celebration of Code Vein’s two-year anniversary, Bandai Namco has today announced that the game’s total shipments and downloads have now exceeded the two million milestone.

The news comes by way of a Tweet from the developer/publisher’s official channel for the game.

Code Vein is the anime-inspired action RPG from Bandai Namco, which has a vampirical theme and features both story-driven single-player and cooperative gameplay. of At last report, Code Vein had shipped one million units in February of 2020.

Twinfinite reviewed the game back in 2019 and absolutely loved it, scoring the game 4.5/5 and saying in conclusion:

“Code Vein is the rare type of game that only gets better and better the further you get into the experience. Like I said before, it can take a while for things to really “click,” but once they did boy was I hooked.

The story goes some surprisingly emotional places, and the sheer variety of gameplay styles is a huge strength. It is easily one of the sleeper hits of the year, and it’s an experience that’s a joy to sink your teeth into.”

Bandai Namco has released several expansions for Code Vein since its launch. The game is available across PlayStation, and Microsoft platforms.