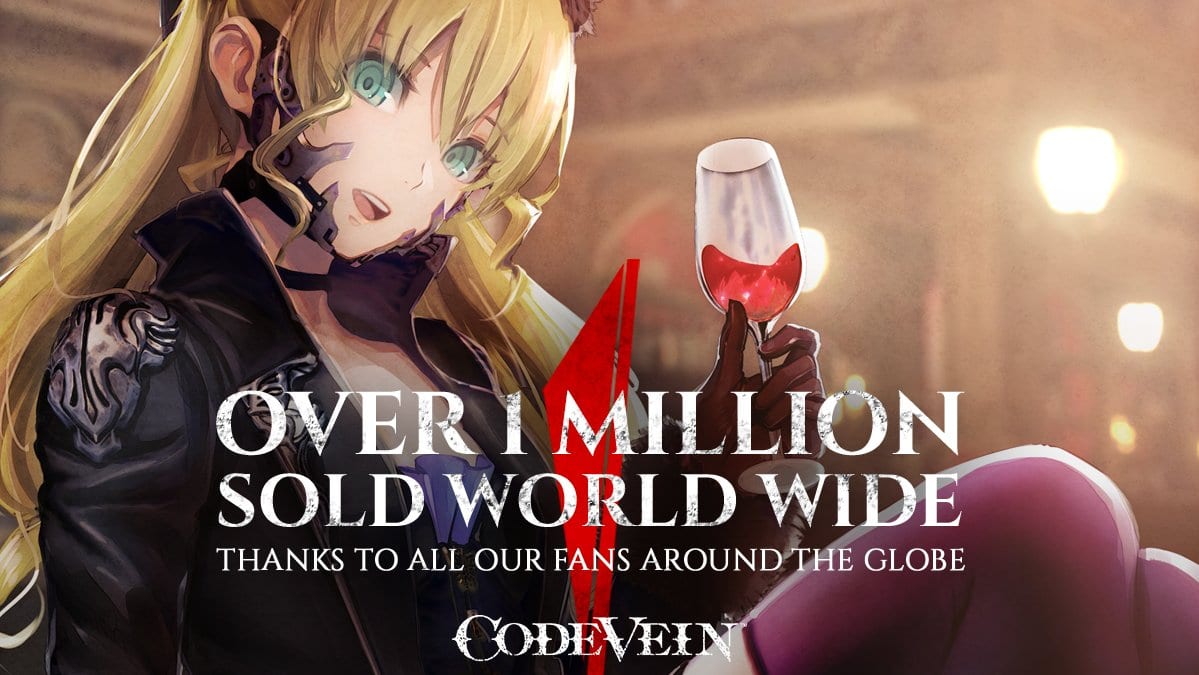 According to the announcement made on Twitter, the game has shipped over one million copies.

That’s certainly a nice milestone for a game belonging to a completely new IP, even if it comes from a large publisher by Bandai Namco.

“New powerful foes await in the first CODE VEIN DLC, Hellfire Knight. In addition to new weapons, Blood Veils, and blood codes being added, alternate costumes for your partners are now obtainable from newly added areas in the Depths.

Two more DLC will be made available in “early 2020” but we don’t yet know what they will entail or when exactly they will come.