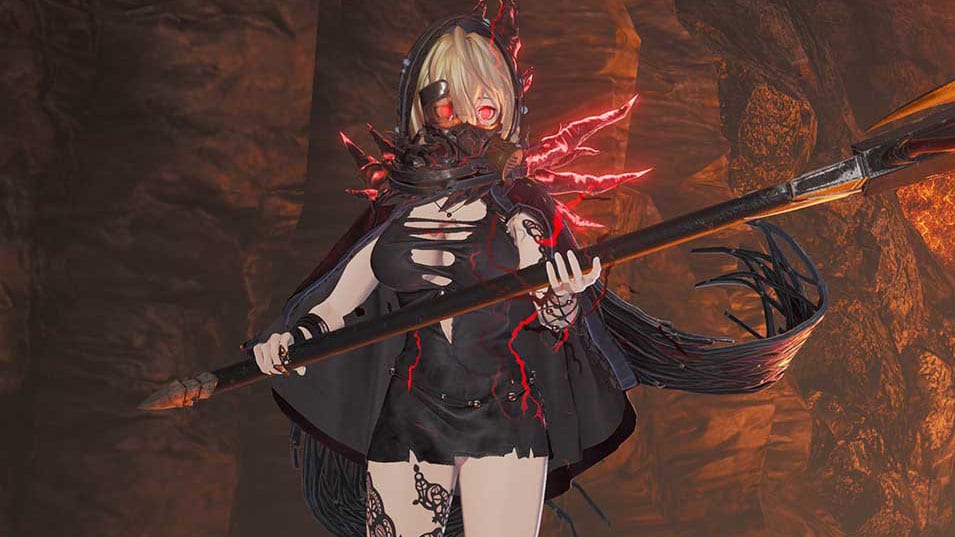 The DLC is the first of three, with two more coming in “early 2020” without a precise release date for now.

It includes a new side-story, costumes, and a lot of goodies for players to enjoy.

You can watch the trailers below. The English version is much shorter, while the Japanese version goes much more in-depth showing the new costumes and more.

Below you can find an official description for the DLC.

“New powerful foes await in the first CODE VEIN DLC, Hellfire Knight. In addition to new weapons, Blood Veils, and blood codes being added, alternate costumes for your partners are now obtainable from newly added areas in the Depths.