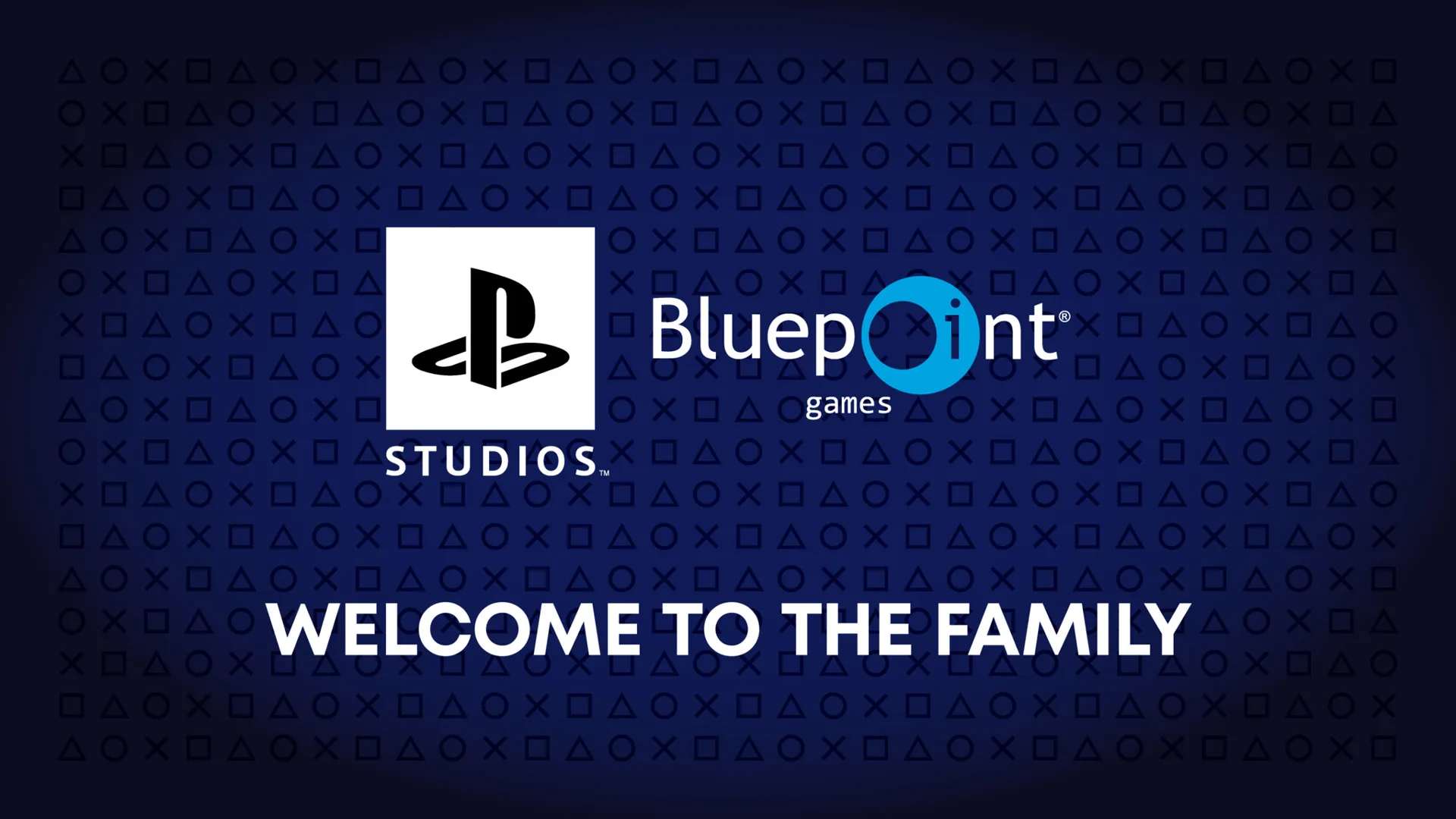 Today, PlayStation announced that Bluepoint Games, the developer behind the hit PS5 Sony exclusive remake, Demon Souls, would officially be joining the PlayStation Studios family. This news came by way of a blog post where Studio Head Hermen Hulst revealed the exciting addition.

Alongside their work on the Demon Souls remake, Bluepoint games have also had their hands in a lot of other Sony exclusives, including the PS4 remake of Shadow of the Colossus, the Uncharted: The Nathan Drake Collection remaster, and the God of War Collection.

Considering how much they’ve worked together over the years, it makes complete sense that Bluepoint Games would finally join up with PlayStation. In a statement about the news, Bluepoint Games President Marco Thrush had the following to say:

Austin, Texas has been home base for Bluepoint from when we first founded the studio back in 2006 and we’re now a team of close to 70 super-talented creatives and growing. While the studio has certainly grown over the past 15 years, our cultural beliefs have remained the same- to always push the envelope and create the highest-quality games possible all while having fun doing it.  The focus on culture has been instrumental to our success and we’re excited that PlayStation Studios shares a similar culture and vision.

PlayStation has such an iconic gaming catalog and for us there’s been nothing better than to bring some of gaming’s masterpieces to new players. Becoming a part of PlayStation Studios, empowers our team to raise the quality-bar even further and create even more impactful experiences for the PlayStation community.

Thanks to everyone who’s supported us throughout the years – we can’t wait to bring you more amazing games in this next chapter for Bluepoint Games!”

Only time will tell what Bluepoint Games’ next project will be, but for now, we at least know it’ll be for Sony and PlayStation.