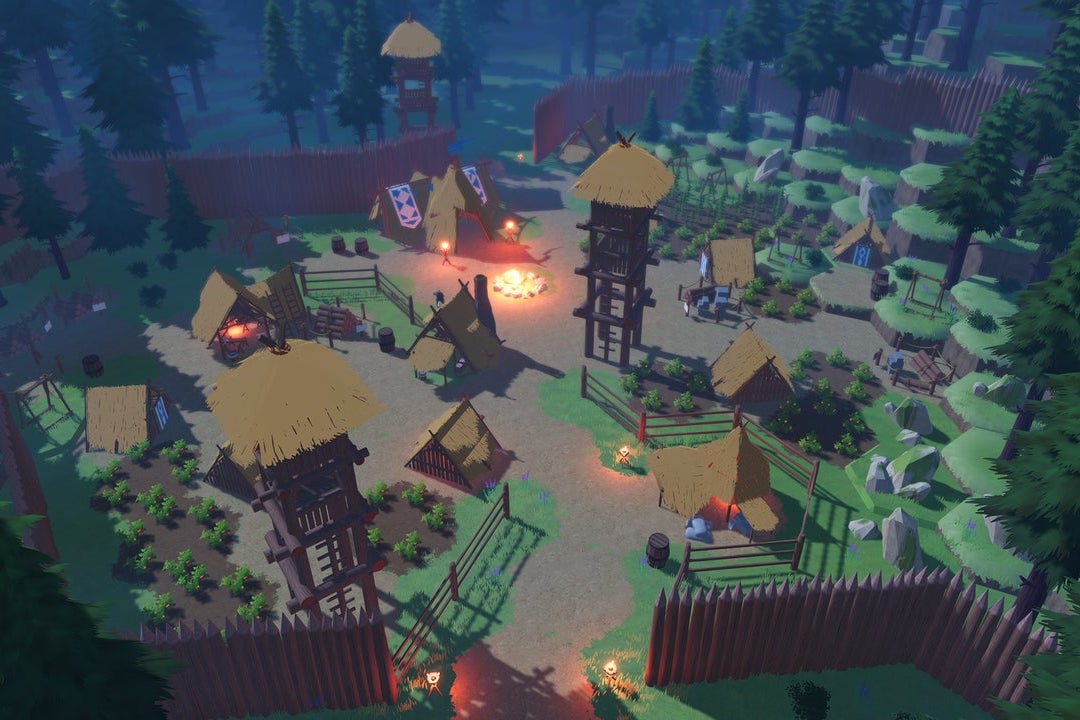 A new kind of MMORPG is setting its sights on players as BitCraft makes its way to PC as a new sandbox game. Developer Clockwork Labs announced this new game where players will create a community where they can build their own village from scratch as they mine for resources and expand their territory.

In a new trailer shared on its official YouTube page, Clockwork Labs is envisioning BitCraft as a sandbox MMORPG that encourages players to explore, farm, hunt, craft, and combat in the wilderness as they build their own community. Players take on a role of a mystical being in the middle of nowhere as they start to build their own shelter to survive.

BitCraft mixes different genres like survival, RPG, city simulation, and strategy to create a unique experience for fans of sandbox-like titles. Players can work together to fight and survive the wilderness as well as create towns and cities. It’s even possible to unite these cities to build an empire that can stretch across the sea or even an entire continent.

BitCraft is looking to stand out from other similar titles by taking place in a single generated world where players can claim their land and create a name for themselves in this vast new landscape. Politics also come into play as players rise to the top to become a leader in their town and build allies with others.

There will also be enemies who are willing to take over their territory, so players must fortify their defenses from outsiders willing to take their resources. Think of it more like a blend between Minecraft and Civilization.

New players of BitCraft can partake in the pre-alpha build by signing up on the official website. Once they do, they can receive a limited secret item to use in the game as well as an invite to their discord channel. Keep an eye out for any more updates as the development for BitCraft continues.