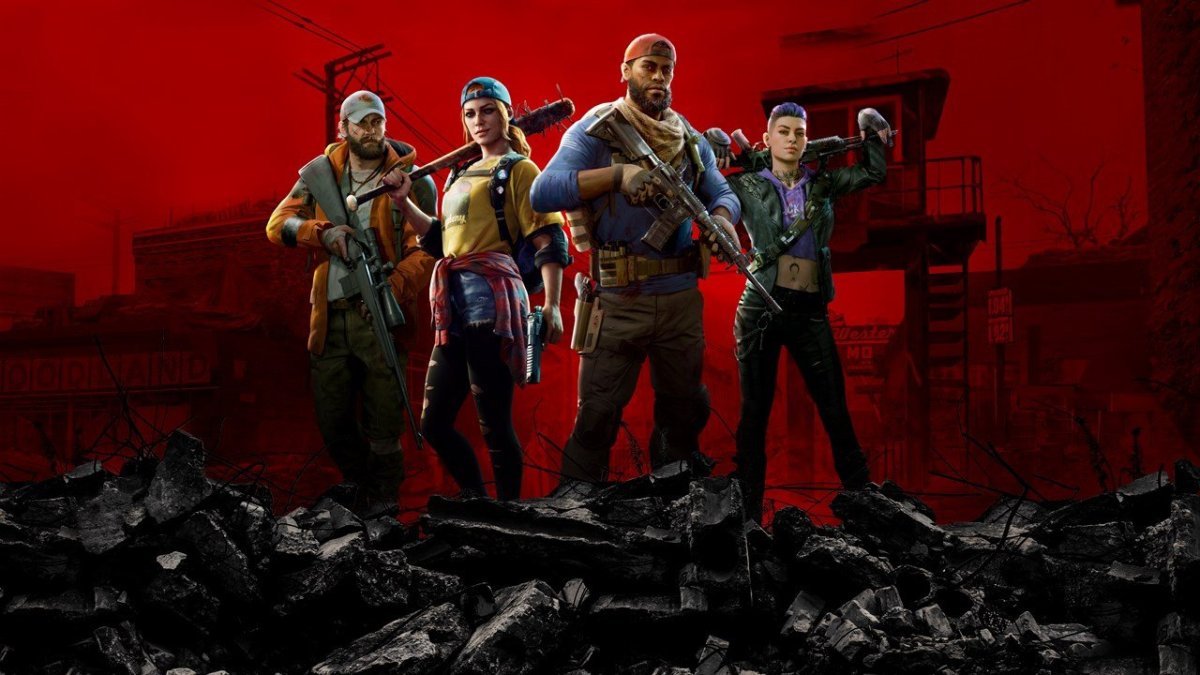 To celebrate its upcoming release, Turtle Rock Studios just unveiled a brand new launch trailer for Back 4 Blood. This news came by way of the Tokyo Game Show 2021 event, which showcased the following video.

While there wasn’t really any new information revealed about Back 4 Blood in the trailer, it certainly does its job of getting everyone who is hyped for the game that much more excited. Anyone unfamiliar with the title can read our preview and an official description below.

Choose from 8 customizable Cleaners, one of the immune survivors, and a range of lethal weapons and items. Strategise against an ever-evolving enemy bent on your total destruction.

Play with or against friends in PVP. Switch between playing as a Cleaner with special perks and the horrific Ridden. Both sides come with unique weapons, abilities, and specialties.

For more on Back 4 Blood and the Tokyo Game Show 2021, be sure to search Twinfinite, as we’ve got coverage on all of the news that has come out of the event right here.