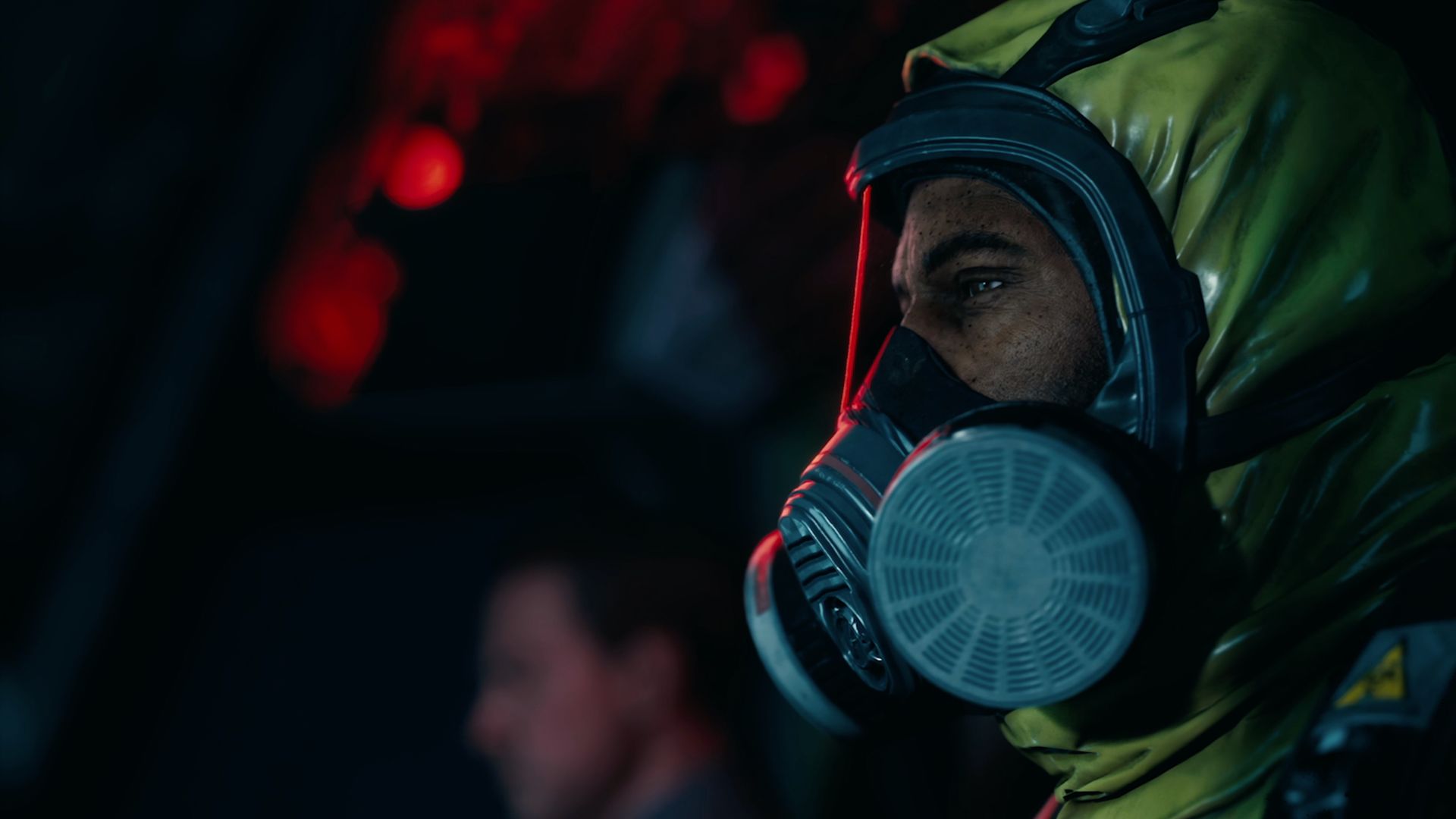 This time around, we get to see more about the narrative behind the game, driven by the character named “Mom,” who leads the Cleaners into their fight against the zombies.

If you’re unfamiliar with the game, you can read our preview and an official description below.

Choose from 8 customizable Cleaners, one of the immune survivors, and a range of lethal weapons and items. Strategise against an ever-evolving enemy bent on your total destruction.

Play with or against friends in PVP. Switch between playing as a Cleaner with special perks and the horrific Ridden. Both sides come with unique weapons, abilities, and specialties.