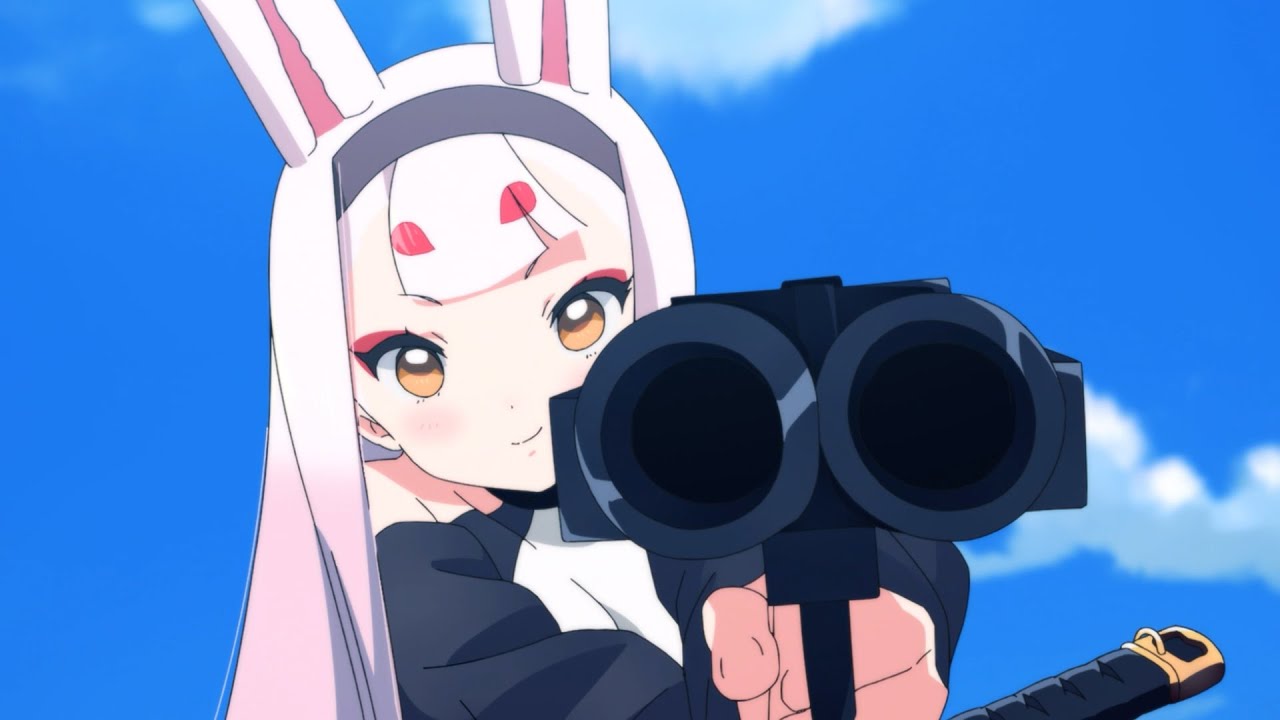 The trailer advertises the brand new “Upon the Shimmering Blue” major event that launches tomorrow in the game to celebrate the 4th anniversary of the launch of Azur Lane in Japan.

Appropriately, it will focus on the Sakura Empire and will feature the ultra-rare destroyer Shimakaze, who first appeared in the console game Azur Lane: Crosswave. The trailer is all about her.

Here’s the full list of the new shipgirls that will be added with the event.

The new event should launch after the maintenance tomorrow morning, after which the hunt for Shimakaze will be open.

Speaking of Crosswave, we also recently heard that a new console game from Compile Heart is coming, even if we don’t know any further details about it.