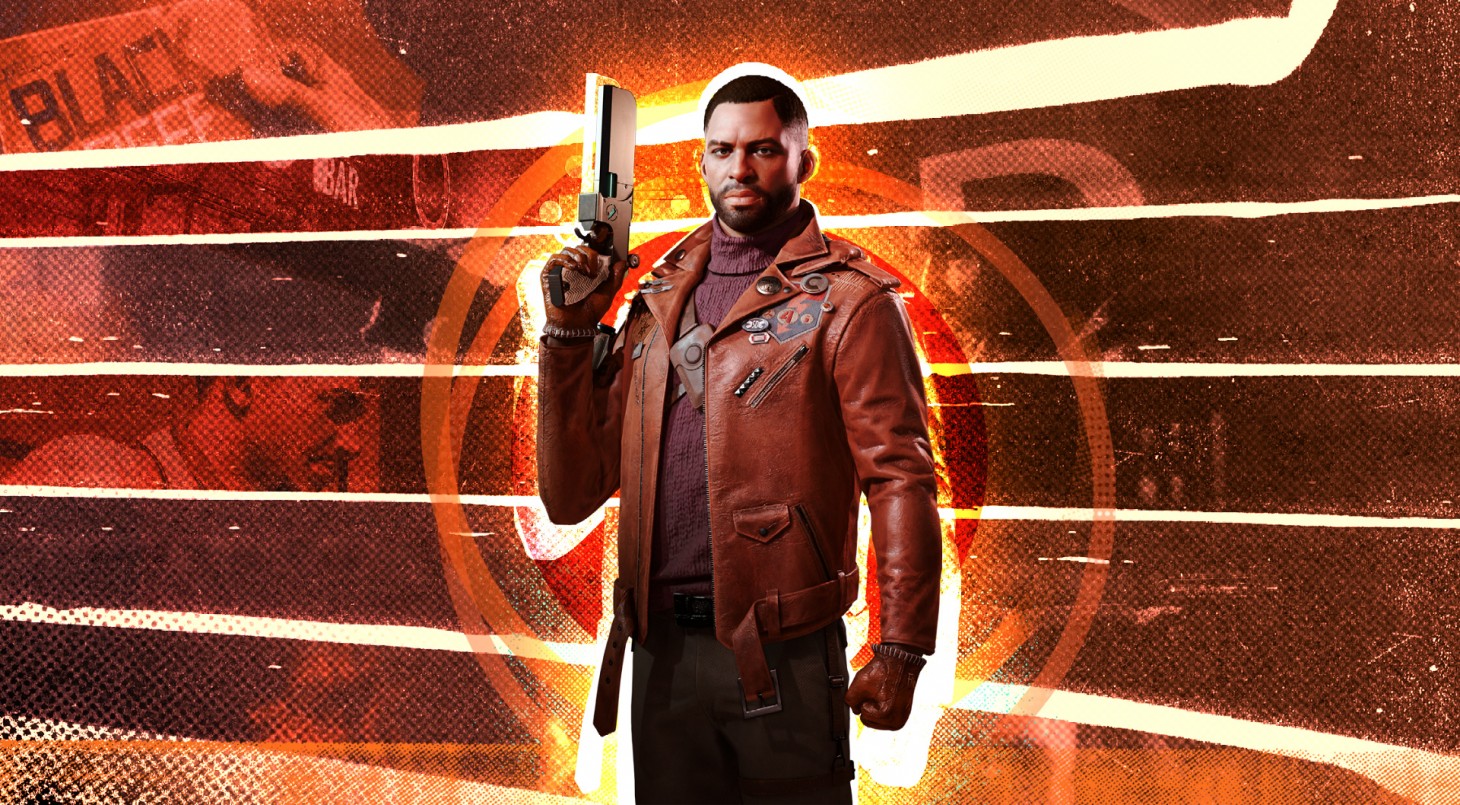 Deathloop has just been released to extremely positive critical and mainstream reception, and it’s looking a lot like a strong contender for one of the best games of 2021. However, while it does run pretty smoothly on PS5, it looks like PC players have been experiencing stuttering issues that most suspect are linked with the game’s anti-piracy measures.

Over on the game’s subreddit, one of Arkane’s community managers responded by stating that the developers were well aware of the stuttering issues on PC, and have started looking into the problem.

“Hey all, I’m one of the DEATHLOOP Community Managers, and while those burgers do look great, regarding performance we are aware of reports that some PC users are experiencing stuttering issues in DEATHLOOP. We’re actively investigating the issue right now as a priority, and will update you with more specific information as soon as possible.”

Technical issues aside, the game itself has been pretty warmly received, even if it is seeing some mixed reception on Steam thanks to the stuttering. Deathloop is now available on PS5 and PC.