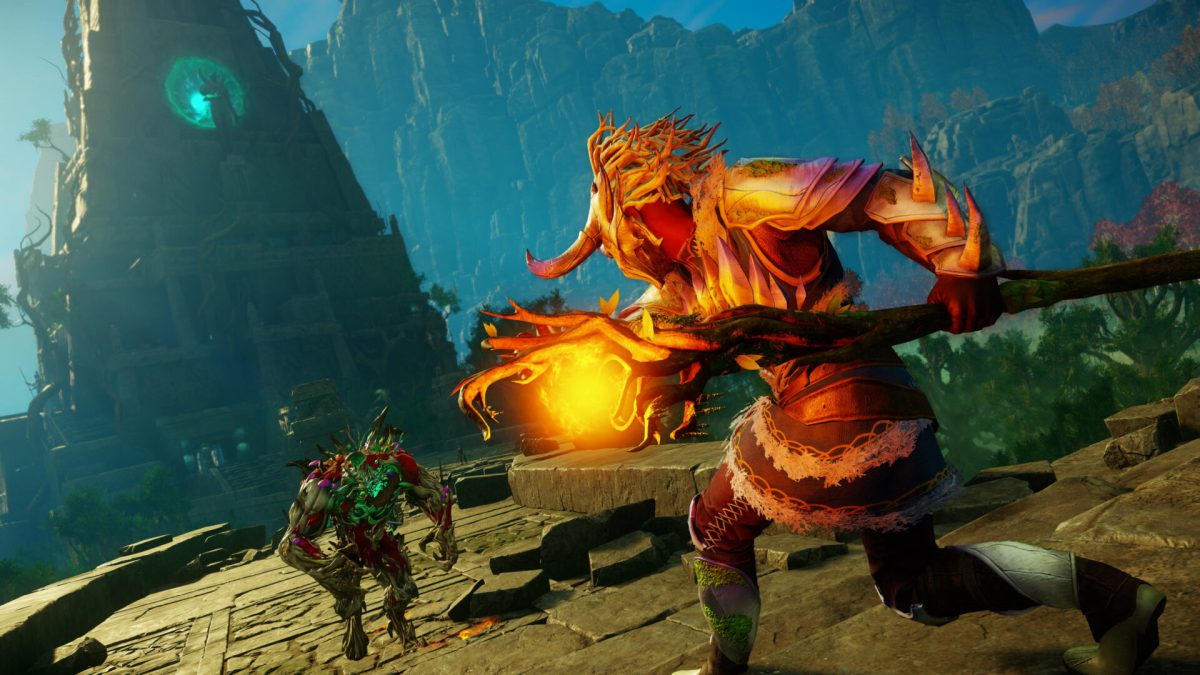 It’s not a stretch to say that New World is Amazon Games’ first major video game project, and it’s shaping up to be an extremely ambitious one so far. As a pirate-themed MMORPG, there are factions and separate town economies to keep track of, and tons of different game modes to check out.

The game’s been delayed a couple of times, but it’s finally releasing today, so here’s a launch trailer to celebrate the big event:

Here are some of the features you can expect in New World:

New World features real-time action combat that is skill-based and visceral—every swing, dodge, and block matters. Aeternum is teeming with wretched creatures, twisted by centuries of death and revival, and players must hone their weapon and combat skills if they hope to survive. New World offers a wide variety of multiplayer combat experiences, including:

War: Epic siege warfare on a massive scale, with up to 100 players on the battlefield at once. The outcome of each war determines which company of players controls contested territories or settlements—and the resources they contain.

Outpost Rush: Teams of 20 players from two competing factions fight for control of fortifications and resources in this max-level instanced game mode that combines player vs. environment and player vs. player combat.

Expeditions: Five-player instanced dungeons that take players into the farthest corners and deepest depths of Aeternum, where they’ll face deadly foes and uncover truths about the island.

Invasions: Twisted armies of Aeternum muster their forces to assault player-controlled territories, and groups of 50 players rally together to fight off waves of monsters.

New World’s classless progression gives players freedom to develop their characters in unique ways, choosing the weapons—whether blade, powder, or magic—that best suit their playstyle. A deep crafting system and customizable player housing provide even more ways for players to carve their place in the world.