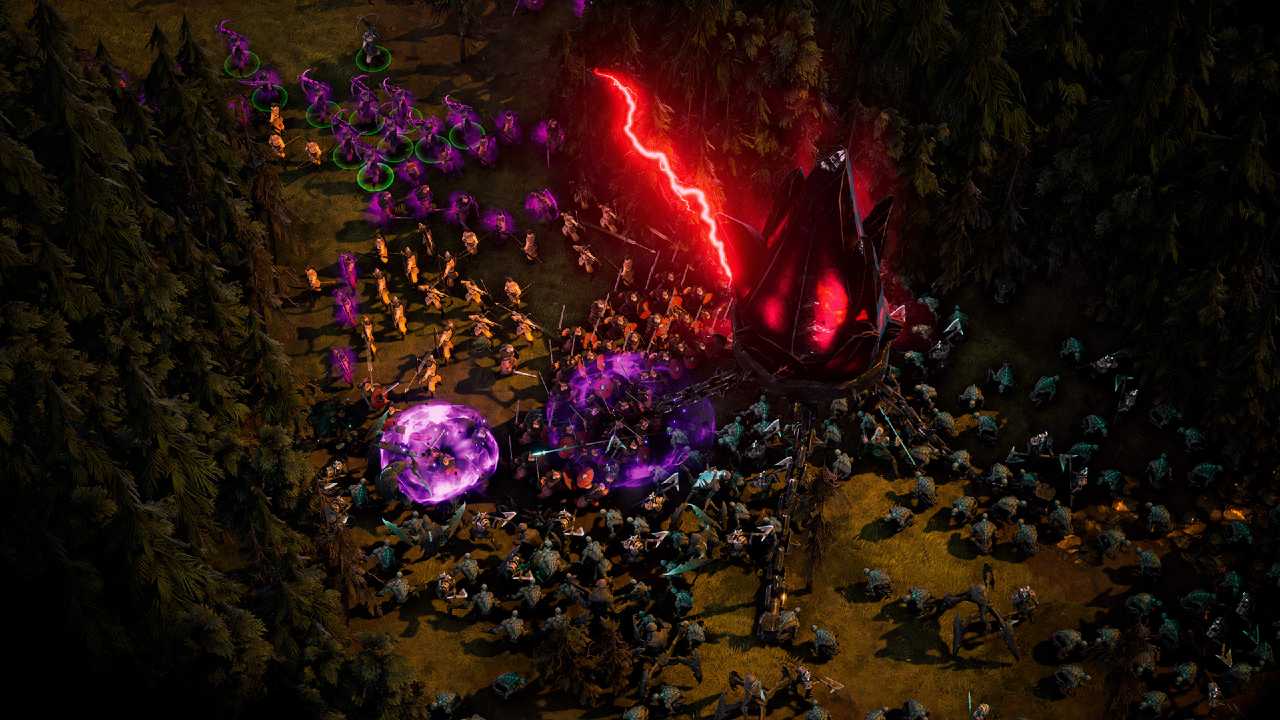 Today, publisher Team17 and developer PlaySide Studios revealed that they’re working together to bring their upcoming dark fantasy survival RTS, Age of Darkness: Final Stand, to Steam Early Access on Oct. 7. In this unique title, players will be thrown into a world plagued by Nightmares.

In order to survive, you’ll need to gather resources, fortify defenses, and recruit new members to the cause in preparation for nightfall. When night occurs, the evil known as the Nightmares will arrive, relentlessly tearing their way across the procedurally generated map in order to reinforce ‘The Veil’, leaving darkness in their wake.

In the official press release for Age of Darkness: Final Stand, the following key features were detailed:

Anyone interested in Age of Darkness: Final Stand can wishlist it now. For more information, you can also head on over to PlaySide Studios’ official website, which also features all of their previous works.