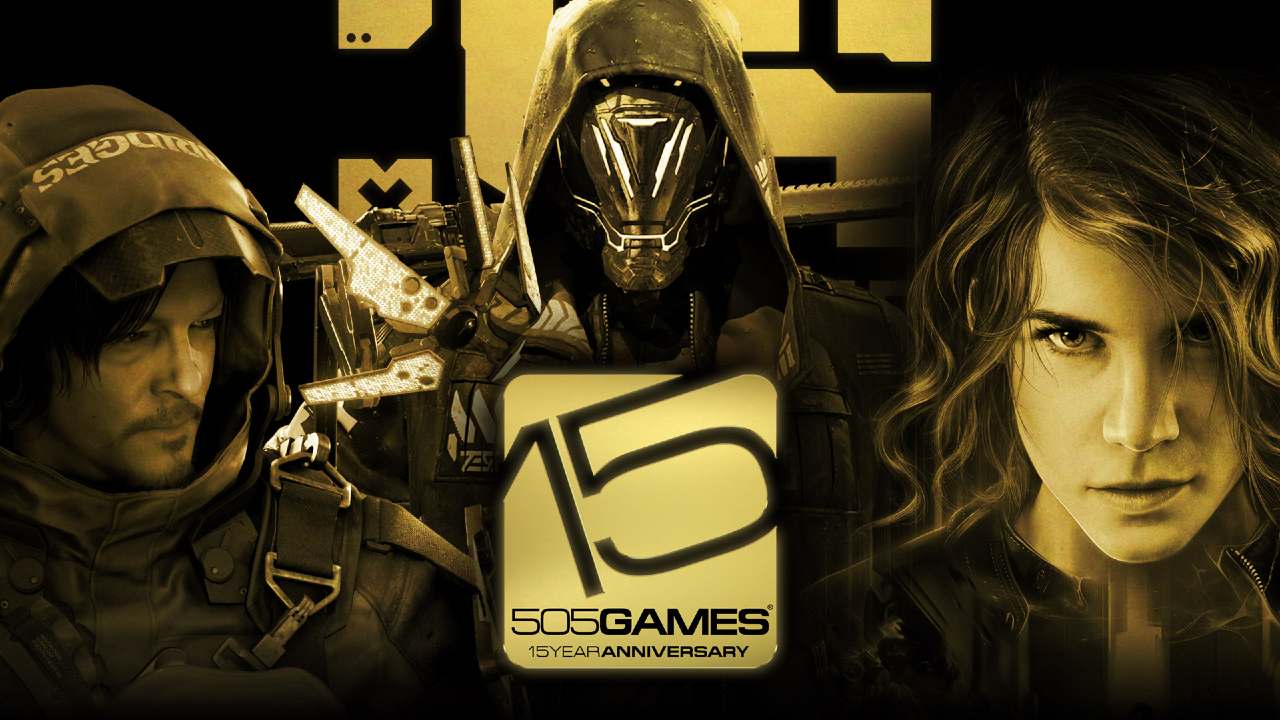 To mark their 15 year anniversary as a publisher, 505 Games is discounting just about all of its games, taking up to 80% off of titles across every single platform. Those games include Game of the Year contenders Control, Death Stranding (PC), and Ghostrunner.

You can check out the official 505 Games anniversary celebration trailer below to get a better idea of if some of the games on sale will be right for you.

505 Games Anniversary sale starts today and runs on Steam, the Epic Games Store, the PlayStation Store, the Microsoft Store, and the Nintendo eShop until Sept. 25. We’ve included some of the most notable sales across each of those platforms for your convenience down below.

For more information on the sale, check out 505 Games’ website for a full month of anniversary events including interviews, giveaways, and other fun features.