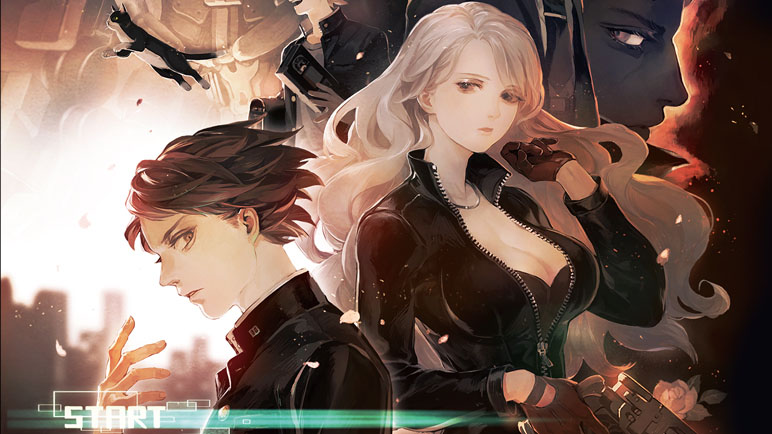 Back in March, we heard that the game had shipped 400,000 copies worldwide, and it looks like it has done quite well at home.

You can check out the announcement below, also revealing a 40% off sale on the local PlayStation Store until September 15.

You can also check out a message from director George Kamitani who expressed his pride for the game.

If you’re unfamiliar with 13 Sentinels, you can read an official description below: