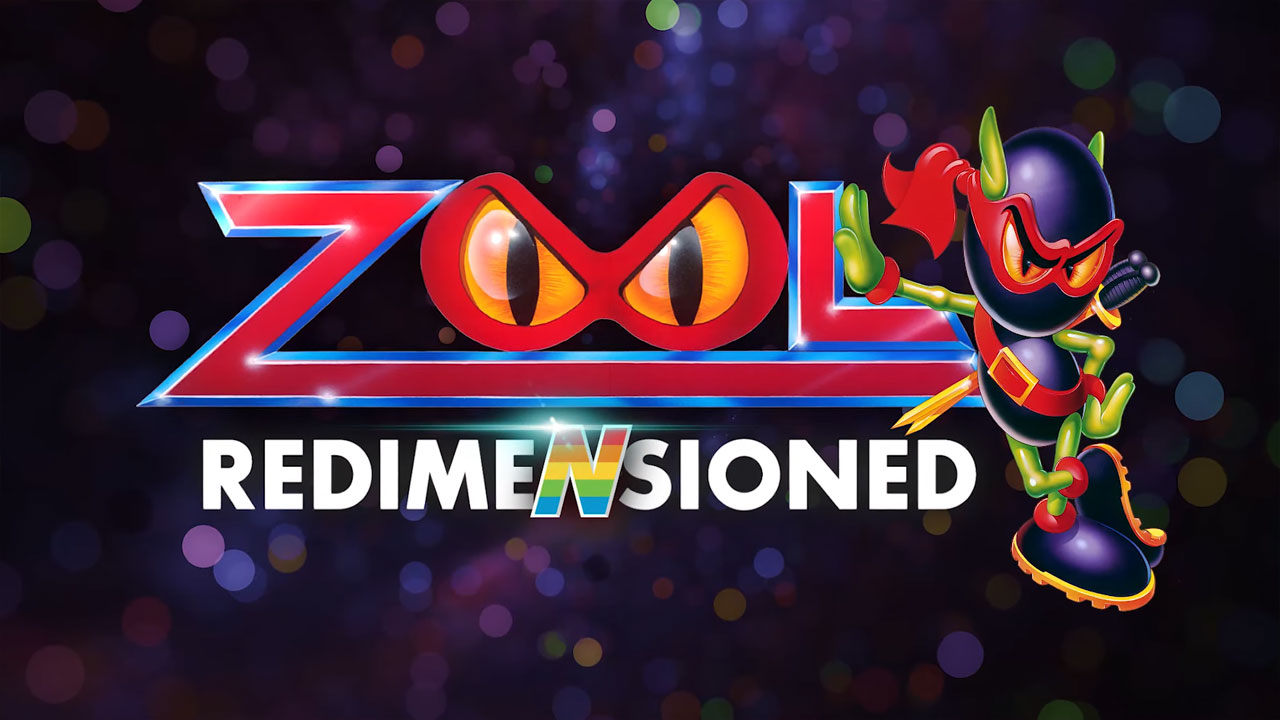 Zool Redimensioned will bring back the old mascot from the Amiga computers, the ninja Zool from the Nth dimension, in a remastered and reimagined version of the classic game with several quality-of-life improvements. The title is releasing on Aug. 18 and can already be wishlisted on Steam. Console versions of Zool Redimensioned are also planned for the near future.

Zool Redimensioned is based on a title developed back in 1992 by Gremlin Graphics, a colorful platform game that used really well the Amiga color pallet to bring its alien worlds full of delicious food to life. It was not a very well-known mascot back then and the gameplay wasn’t anything out of the ordinary, but if you only had an Amiga, that was your Mario and Sonic. Many players might remember Zool because of their big product placement from Chupa Chups, which made the game full of candy.

Your adventure in Zool Redimensioned will take you through 28 retro levels from eight different worlds, full of items to collect, enemies, power-ups, bosses, mini-games, and more. There are a few other new things like achievements, level select screen, checkpoints, accessibility options, and secrets added to the game.

There will be two modes to play in Zool: Redimensioned, which make it a more accessible experience in tune with modern games, and Ultimate Ninja, which brings a hardcore challenge like the old days. Players will also be able to play the Genesis / Mega Drive version of the game for extra fidelity.

Zool Redimensioned will be published by Secret Mode and was developed by students from Sumo Digital Academy, a talent development program, where they were guided by the original creators of Zool. If you’re a big fan of retro games, check out some good retro consoles you can get nowadays to play some of the classics.