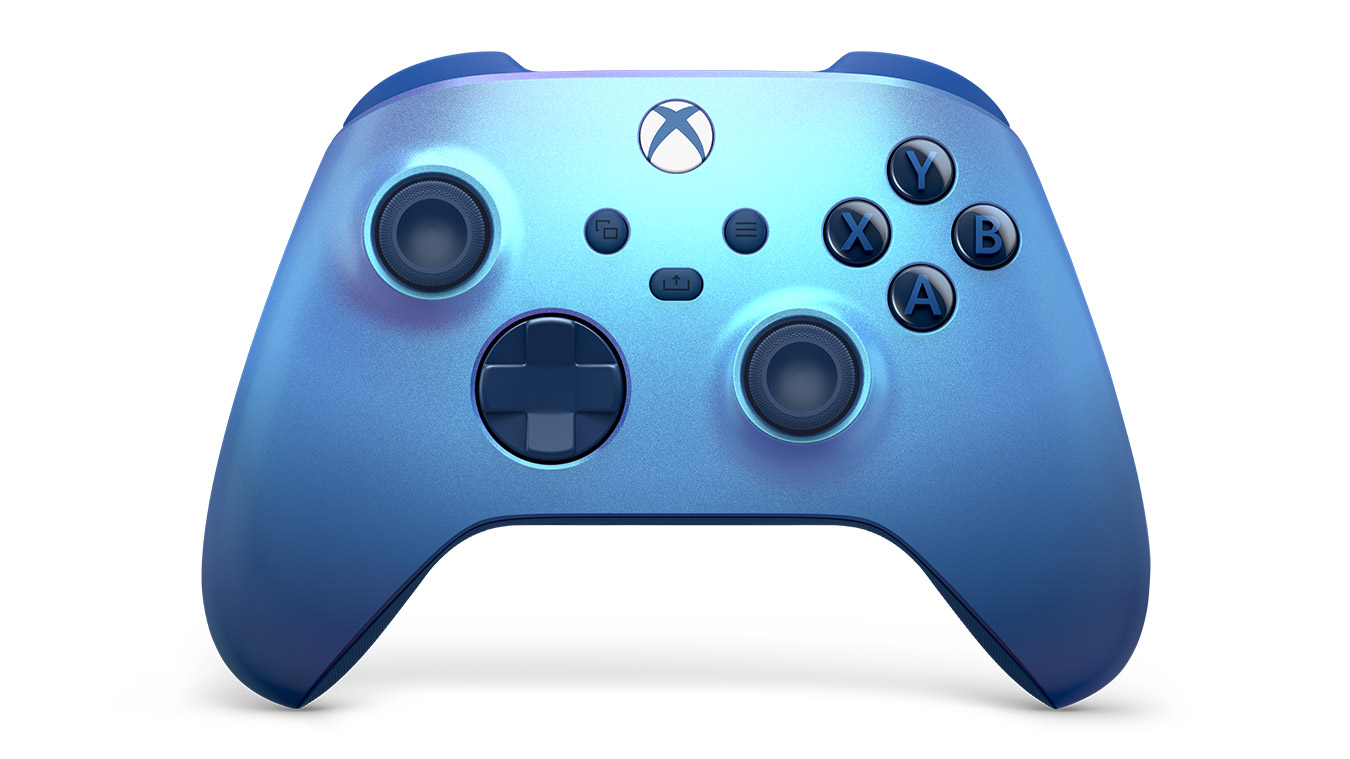 The new color is pretty much what it says on the tin, but it comes with a special shiny effect on the shell and a dual-color swirl on the rubberized grips.

It’s currently available for pre-order for $69.99 and it’ll release at the end of the month, on August 31. Of course, it’s compatible with Xbox Series X|S, Xbox One, PC, and mobile.

You can see what it looks like and read an official description below.

“Get surreal with the Xbox Wireless Controller – Aqua Shift Special Edition, featuring a color-shifting blue shimmer and swirl grips. Stay on target with a hybrid D-pad and textured grip on the triggers, bumpers, and back case. Seamlessly capture and share content with a dedicated Share button. Quickly pair with, play on, and switch between devices including Xbox Series X|S, Xbox One, Windows 10 PC, and mobile.”

If this color doesn’t fit your fancy, you may always design your own with the Xbox Design Lab, which has recently been made available after a hiatus across the launch of the Xbox Series X and S. You won’t be able to add special effects for now, but you’ll be able to choose your colors.