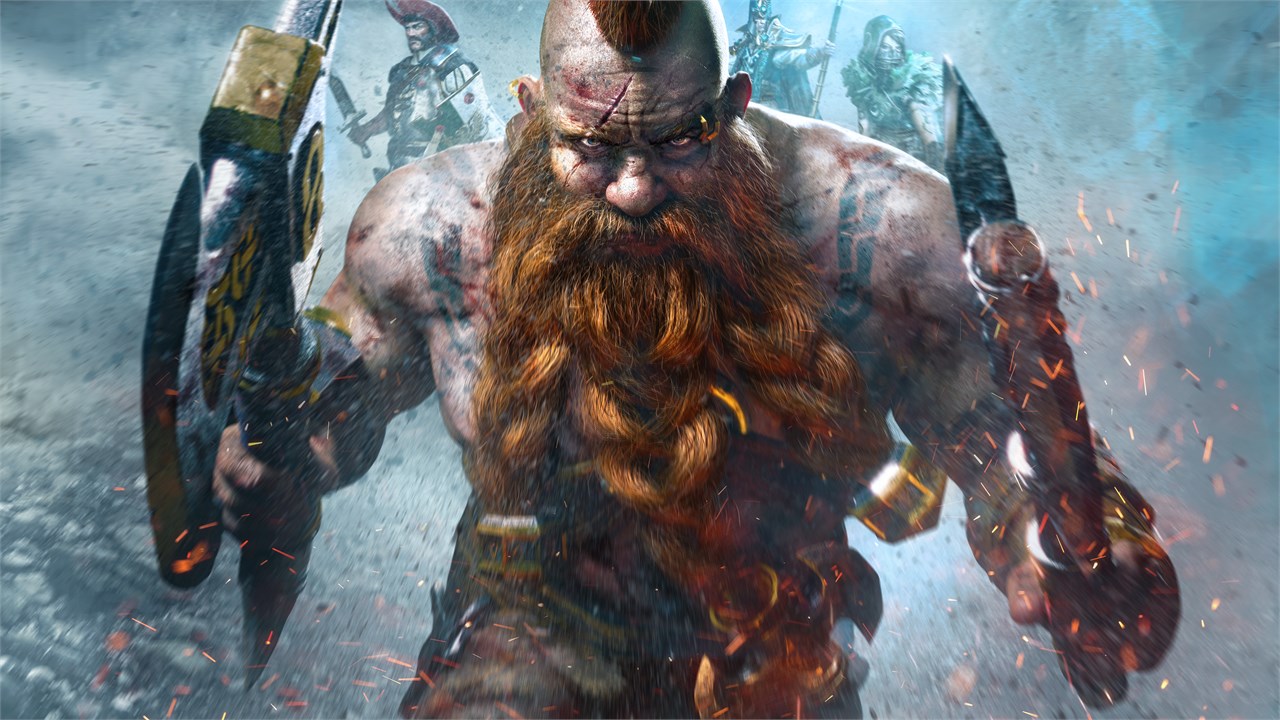 Today Microsoft announced the new batch of Games With Gold that Xbox Live Gold and Xbox Game Pass Ultimate subscribers will receive during the month of September at no additional cost.

If you’re unfamiliar with any of them, you can find a trailer and official descriptions below.

Warhammer: Chaosbane
In a world ravaged by war and dominated by magic, you are the last hope for the Empire of Man. Choose your hero among four different character classes and prepare for legendary battles with up to four friends against the all-powerful Chaos hordes in this action role-playing game.

Mulaka
In this action-adventure title based on the rich indigenous culture of the Tarahumara people, fight back against a strange foulness that is corrupting their land. As the local shaman, Sukurúame, draw upon the power of the demigods, solve puzzles, and fight hand-to-hand in environments inspired by real Sierra locations.

Zone of the Enders HD Collection
From Hideo Kojima, the creator of the Metal Gear series, comes a space epic like no other. Pilot the Orbital Frame, Jehuty, and help the Space Force defeat the Bahram forces once and for all. This title contains both Zone of the Enders and Zone of the Enders: The 2nd Runner, all in one collection.

Samurai Shodown II
Step onto the grand stage to test your skills in intense sword fights using the Rage System and Weapon Breaking Attack features. Play 15 of your favorite characters in this renowned weapon-wielding fighting game, against competition that is as sharp as ever.

Incidentally, you still have time to grab some of the titles of this month’s Games with Gold group before they are removed from the lineup.