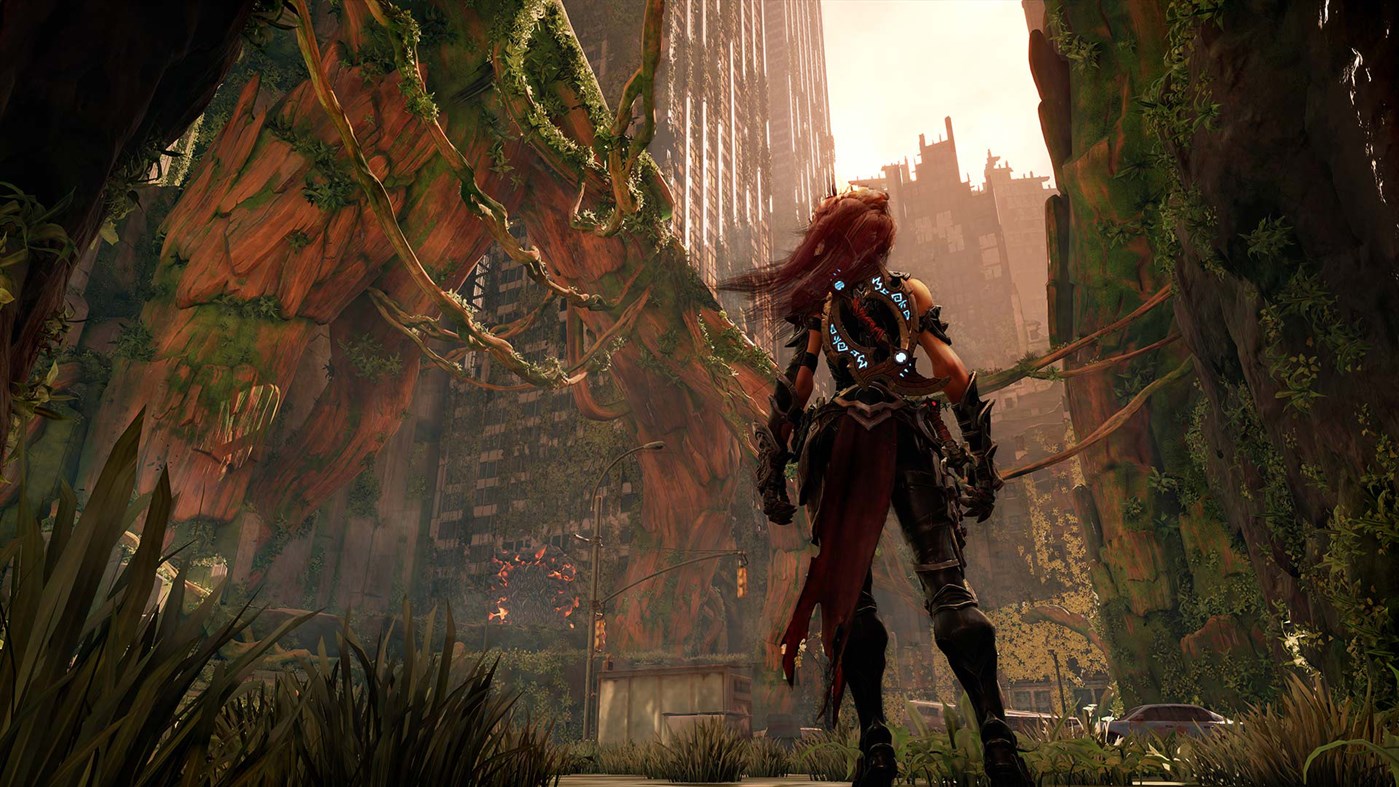 The two Xbox 360 titles for the month of August are Lost Planet 3 and Garou: Mark of the Wolves. Lost Planet 3 is actually a prequel to the previous games following Jim Peyton discovering the world of E.D.N. III and will be available from Aug. 1 to Aug. 15.

Garou: Mark of the Wolves was originally released in 1999 for arcades and is the ninth and final installment of the Fatal Fury series. It will be available to claim starting Aug. 16 to the end of the month on Aug. 31. Both Xbox 360 titles are compatible with Xbox One and Xbox Series X|S consoles. There is also still time to claim a few games from the July lineup of Xbox Games With Gold titles.