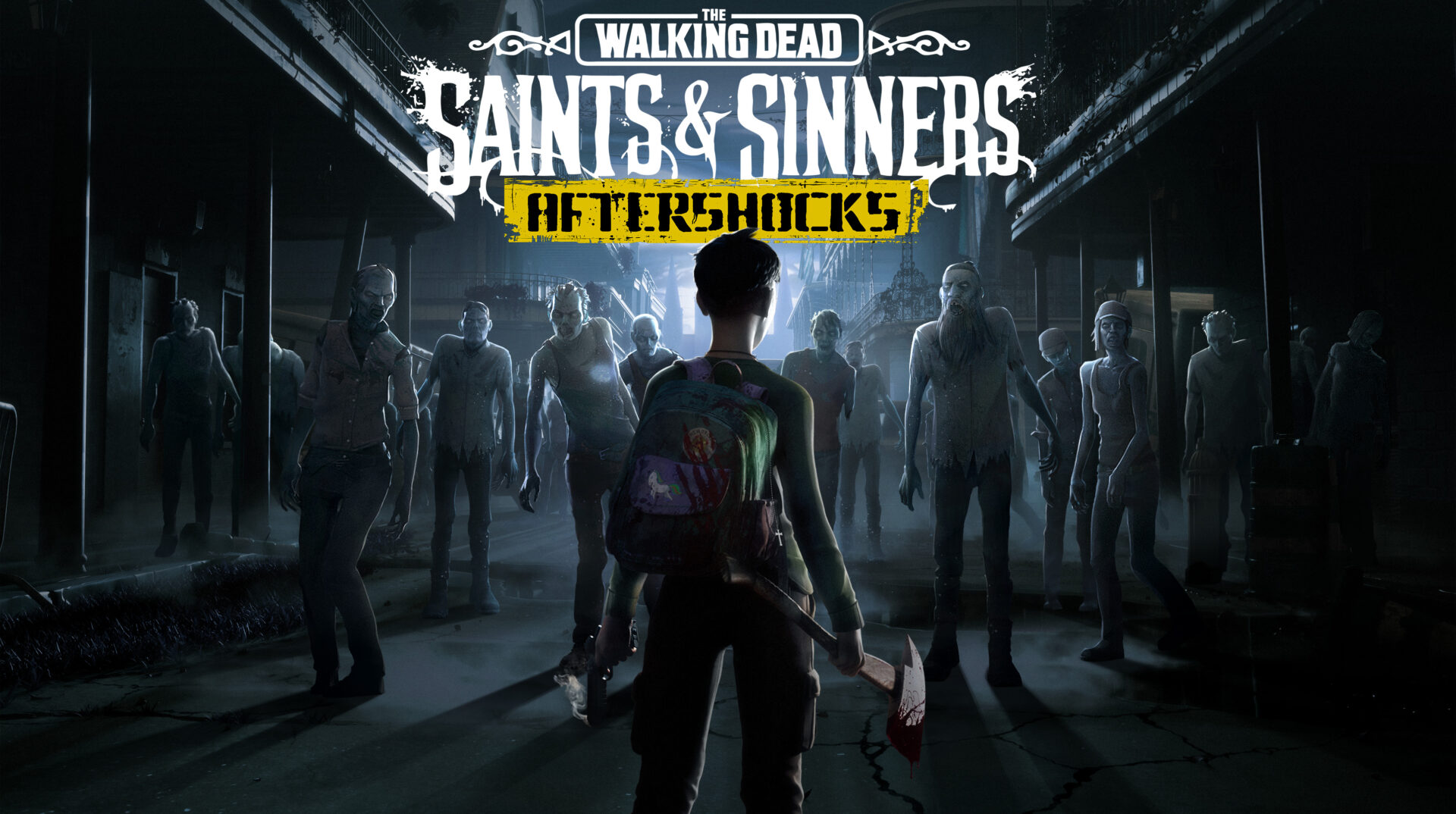 Skydance Interactive has today announced that its acclaimed VR shooter, The Walking Dead: Saints & Sinners, is set to launch a major free content expansion next month. Called Aftershocks, the update will be available for players to download beginning Sept. 23 across Oculus Quest, PlayStation VR, and PC VR headsets.

The Aftershocks Update features over 20 hours of new content in the form of missions, collectibles, and survival tools to use as they traverse the undead city of New Orleans. The downloadable content will be available to those that have completed the main campaign in The Walking Dead: Saints & Sinners.

A new trailer today showcases some of what players can look forward to next month:

For those not up to speed, Sinners & Saints, revealed in October of last year, is based on the popular Walking Dead AMC TV series license. It’s set in New Orleans, where people are struggling to survive attacks from hordes of the undead and warring factions of humans who seek to control territory and supplies. Players have the option to court the various factions or play them against each other. Gameplay involves combat, stealth, crafting, and a choice-based dialog system.

If you’ve not yet played it, you can check out the game’s PC launch trailer from January below for a further look at the action.