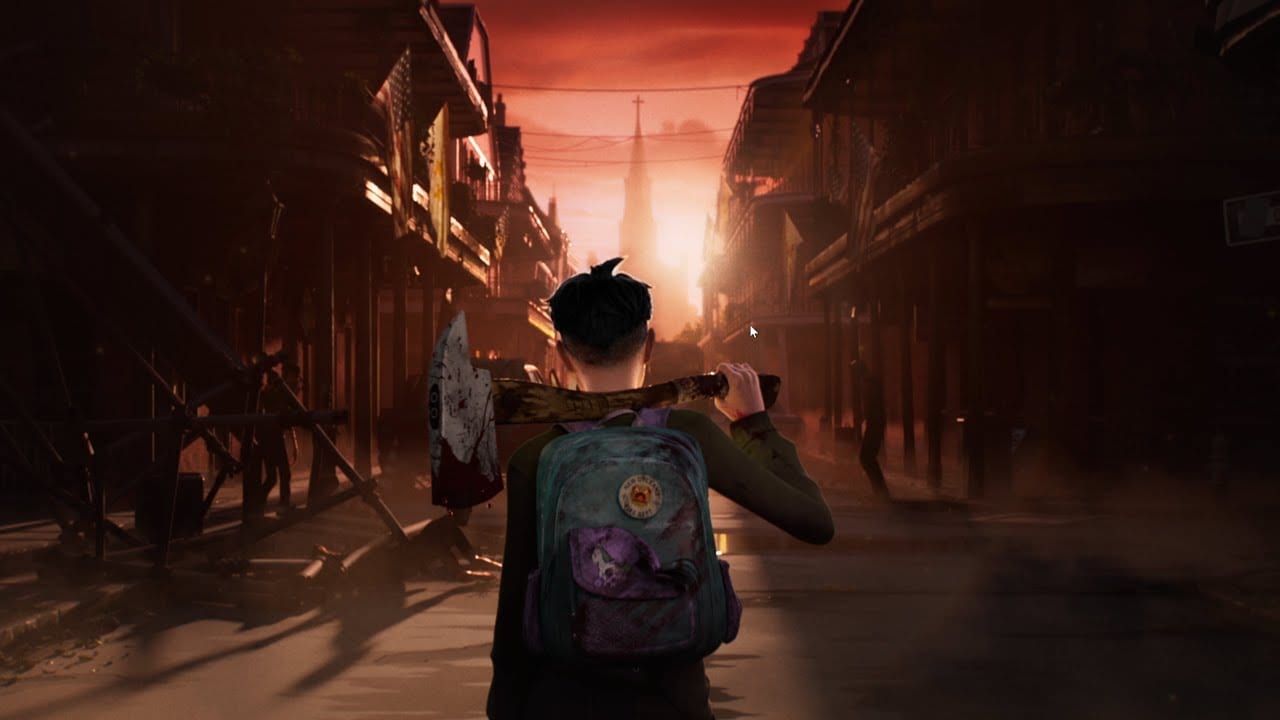 Sinners & Saints is the latest video game set in The Walking Dead universe. It’s a VR game, but before you roll your eyes and cry gimmick, what we’re seeing in today’s brand new cinematic trailer certainly doesn’t seem like another two-hour-long “experience” to cash in on a popular franchise.

Sinners & Saints is set in New Orleans, where people are struggling to survive attacks from hordes of the undead, as well as warring factions of humans seeking to control territory and supplies. Players are said to have the option to court said factions or play them against each other.

“Every challenge you face and decision you make is driven by YOU. Fight the undead, scavenge through the flooded ruins of New Orleans, and face gut-wrenching choices for you and the other survivors. Live The Walking Dead’s dark drama in your own skin.”

Gameplay is said to involve combat, stealth, crafting, and a choice-based dialog system, so you should expect a pretty meaty experience.

You can check out the cinematic trailer below:

Telltale Games’ last project before the studio closed was finishing off The Walking Dead Final Season. You can read our review of that game to hear our impressions of its conclusion.