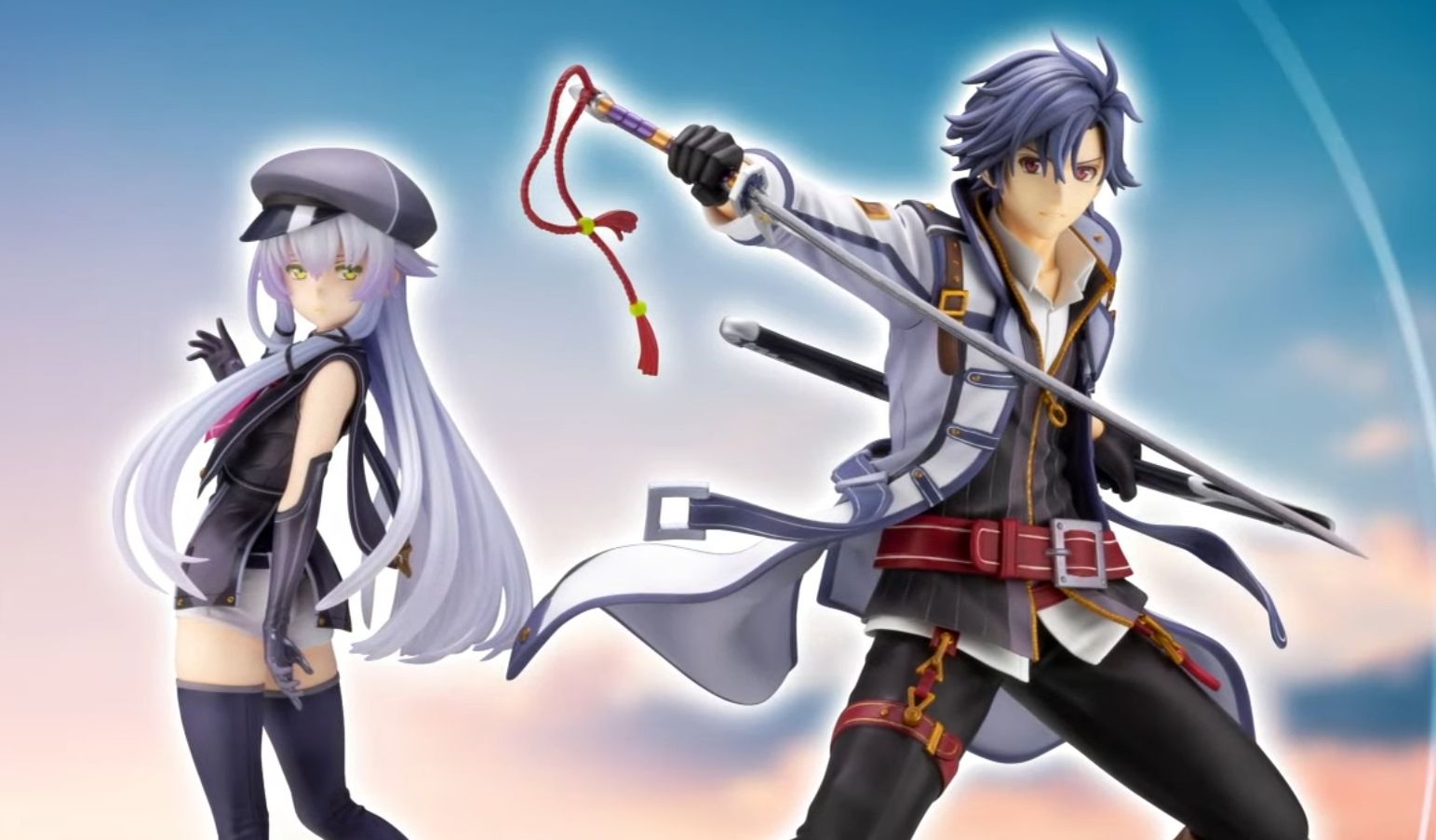 The two figures portray Rean Schwarzer and Altina Orion, which will be released respectively in January 2022 and November 2021.

We also get a comment from Nihon Falcom president and producer Toshihiro Kondo, who apparently is very pleased by how the figures turned out.

You can watch both videos below. Incidentally, they both come with handy English subtitles.

Speaking of The Legend of Heroes: Trails Into Reverie itself, it’s coming west for PS4, Nintendo Switch, and PC.

Unfortunately, the wait is going to be long, as it’s coming in 2023 as the fourth release in line after the Crossbell duology of the Trails series and Legend of Nayuta: Boundless Trails.

Here’s how it’s described, for those unfamiliar with it:

“What destinies await these three fateful figures? Use the Crossroads system to switch between Rean Schwarzer, Lloyd Bannings, and the masked figure “C”, and determine the fates of key characters and locations within Zemuria. Dive into refined tactical combat with new features such as United Front, and discover new allies and challenges within the halls of the True Reverie Corridor!

Where one trail ends, another begins…

The intertwining fates of three figures in Zemuria will be decided in this climactic chapter of The Legend of Heroes series! Follow the footsteps of the war hero Rean Schwarzer, the liberator Lloyd Bannings, and the masked enigma “C”, and switch between each of their paths freely with the Crossroads system.”