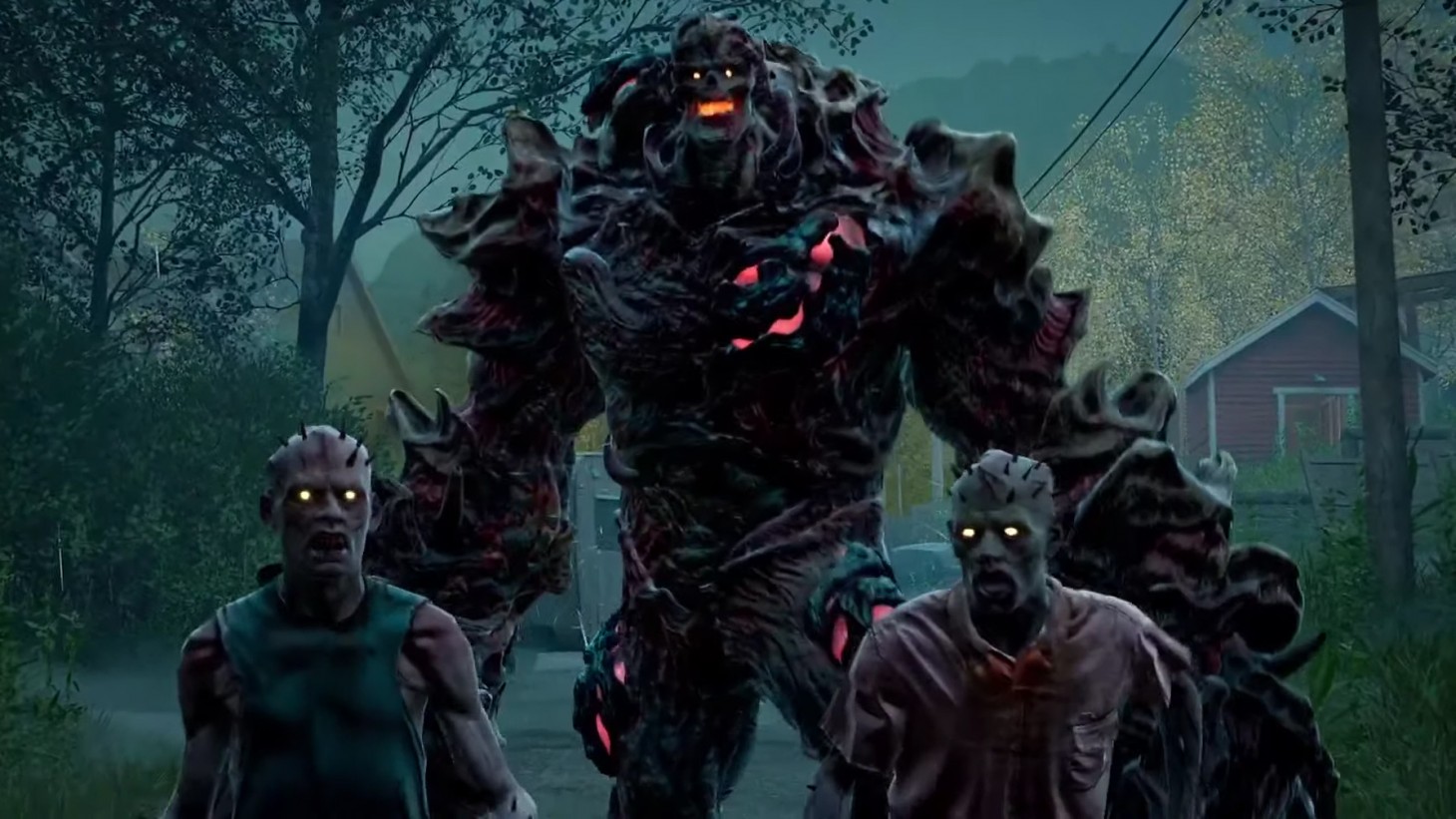 Back 4 Blood is the new Left 4 Dead successor from Turtle Rock Studios, allowing four players to team up and fight against hordes of zombies in a co-op action game. From what we’ve played of the alpha and beta so far, it’s definitely shaping up to be a worthy successor, and we’re not the only ones who think so.

According to SteamDB, as spotted by PCGamesN, the Back 4 Blood beta managed to reach a peak of 98,024 players, which is really impressive, and even beats out games like Team Fortress 2 and Warframe, both also very popular multiplayer games with a solid player base.

Back 4 Blood takes the L4D formula and puts a spin on it with a card system that allows players to receive buffs or other perks during a round. The game is set to be released for PC and consoles on Oct. 12.