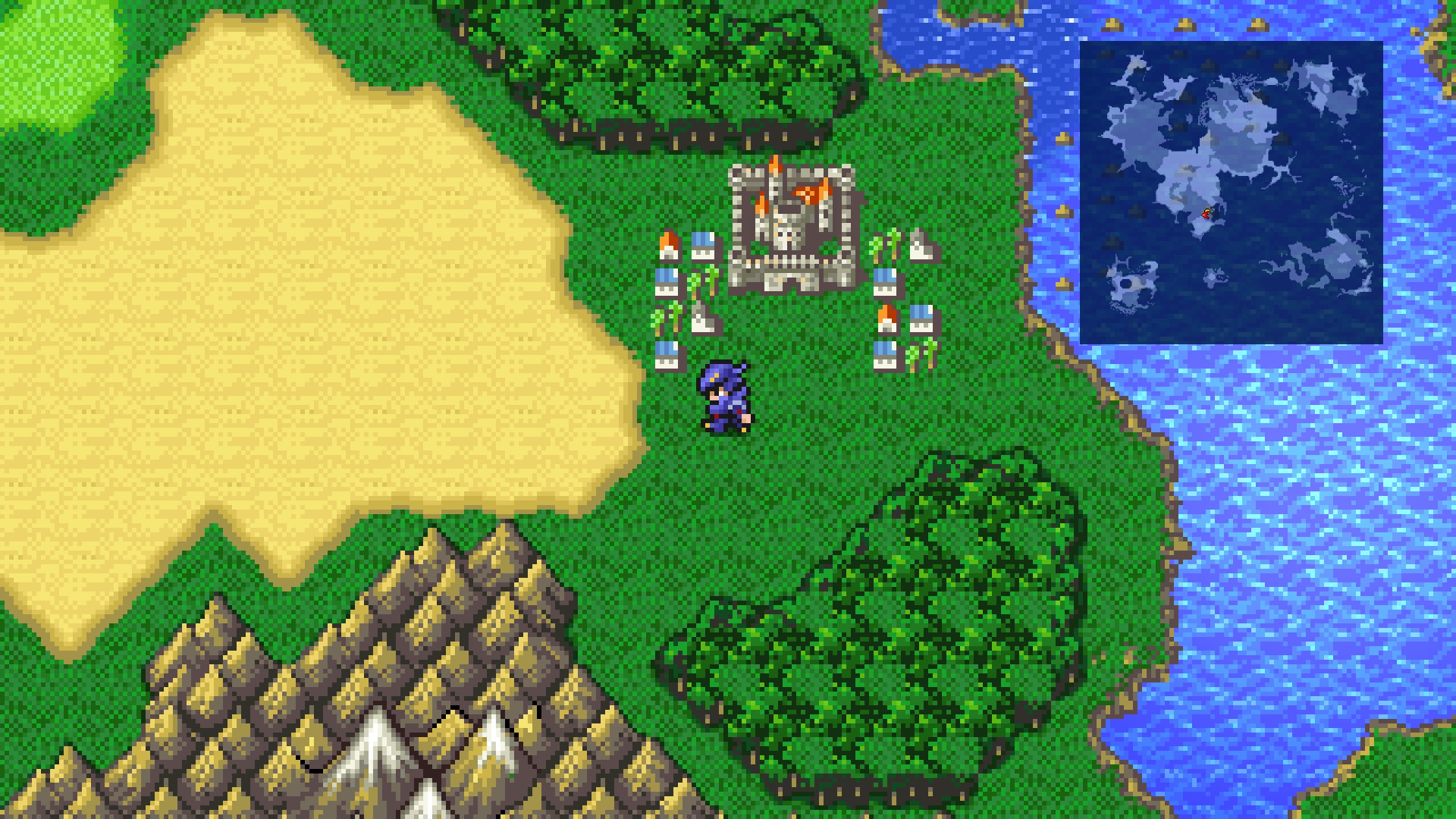 Square Enix has confirmed the release date for the next game in its series of six Final Fantasy Pixel Remaster titles. Final Fantasy IV will release on Steam and mobile devices on Sept. 8, 2021.

Final Fantasy IV originally debuted on the Super Nintendo in 1991, though then-titled Final Fantasy II for the West due to various Final Fantasy games having been skipped over for localization at the time.

The story follows Cecil Harvey, a dark knight of the kingdom of Baron and Red Wings airship captain, whose allegiance to the kingdom becomes strained due to his orders to attack nearby towns and villages. Bringing the fight to Baron and eventually needing to acquire crystals on his quest, Cecil is joined by an expansive cast of characters, such as his best friend Kain the dragoon, Rosa the white mage, and Rydia the summoner.

Quality-of-life improvements including supplemental extras like the bestiary, illustration gallery, music player and the ability to save at any time.

If you’re interested in buying the whole bundle of Final Fantasy Pixel Remaster games (Final Fantasy I through VI), check out details of the bundle on the Steam store page.