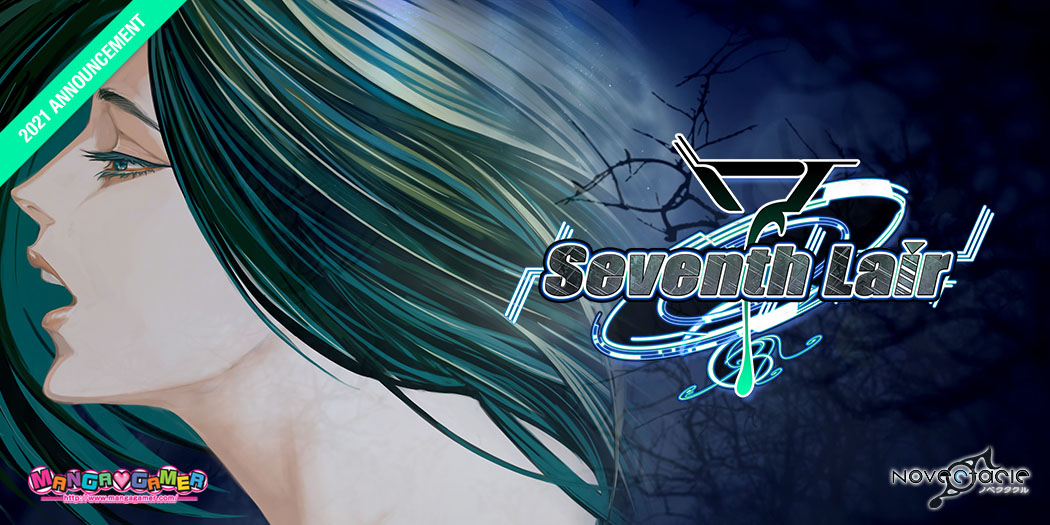 Today, during its panel at Otacon, MangaGamer announced the localization of the visual novel Seventh Lair.

If the title doesn’t ring a bell, the name of its creators might, as it’s by Novectacle, known for The House of Fata Morgana.

The game is defined as “a tongue-in-cheek but emotional look at the online interactions between an indie game developer and fans.”

In other MangaGamer news, the publisher also announced some much… less innocent titles, including Love Sweets by Moonstone, Erovoice by ClockUp, and Namaiki Dark Elf Sisters by Waffle (do keep in mind that the content beyond the links may not be safe for work).

You can check out the trailer of Seventh Lair below, alongside an official description.

“The story follows the dejected Dark†Knight, a 27-year-old indie game developer living at the bottom of the social hierarchy. With his career hanging on by a thread and the regulars on his forums criticizing, trolling, and clamoring for his next release, he declares that his next game will premiere on April Fool’s. On the ill-fated day, both creator and fans are suddenly sucked into a fantasy world based on his game and forced to figure out how to clear his buggy, unfinished, monstrosity. As frustrations rise and tempers flare, the players’ raw emotions and experiences begin to leak out as they are denied the protections of their online handles. What truths lie behind the masks of their personas? Can they survive the game and each other? Or will they manage to find their way back to reality together?”