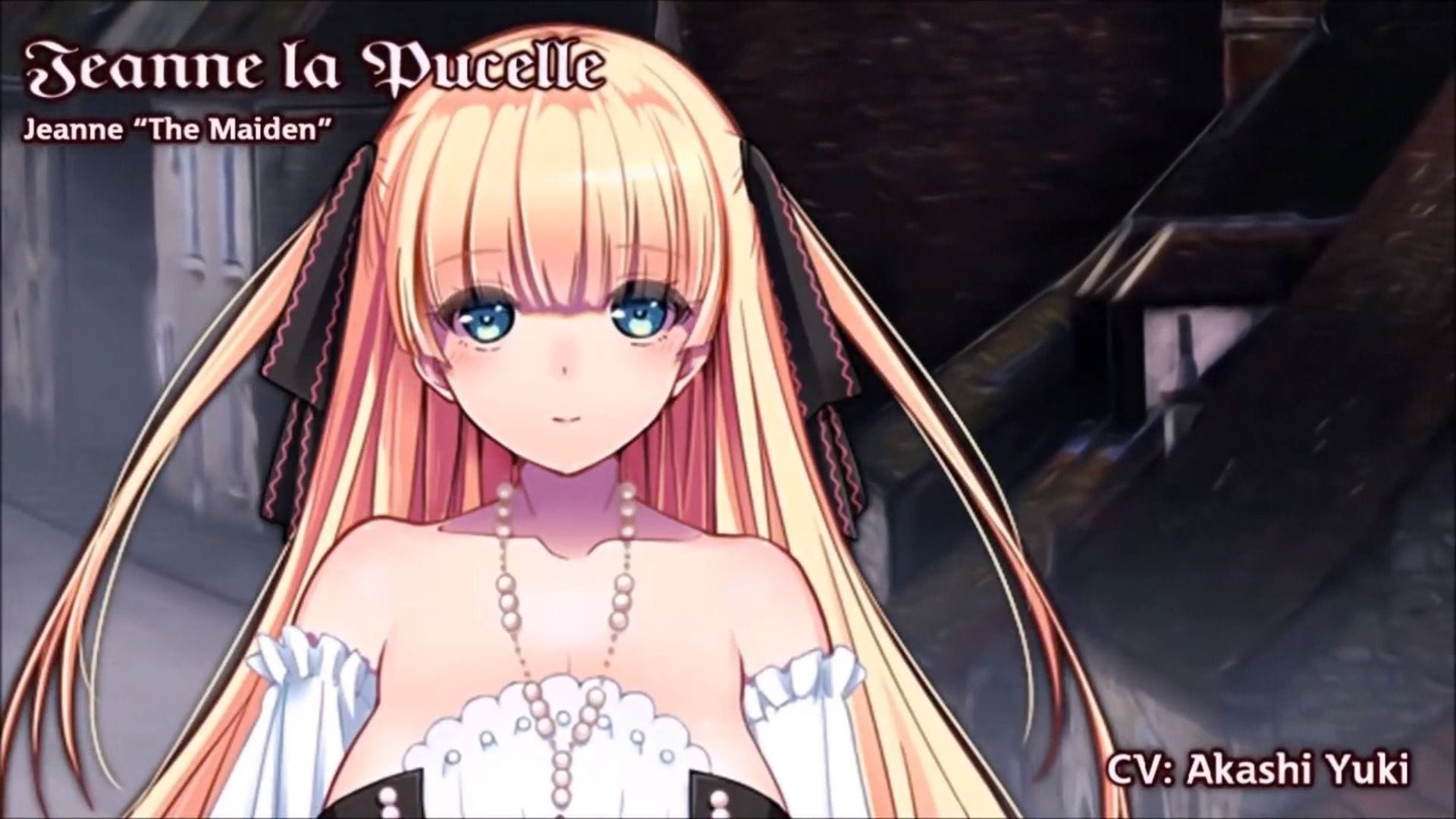 While Anime Expo won’t happen physically this year, MangaGamer just made its traditional announcements that normally would have come at the show.

The first is Steam Prison: Fin Route, an expansion of the otome visual novel by HuneX Steam Prison, which is already available on Steam.

It’s coming soon to Steam and MangaGamer’s own store.

The second new game announcement is Jeanne at the Clockwork Tower, a rather unique isekai visual novel by Liar-soft.

The story starts during Operation Overlord in World War II, as the Allies are landing in Normandy.

The hero is a soldier belonging to the Free French army whose aircraft is hit by anti-aircraft fire and is forced to crash-land in a forest behind enemy lines.

Alongside a comrade, he is attacked by… medieval knights.

When he wakes up after the attack, he finds himself in a fantasy version of France where magic exists, on an epic quest alongside Jeanne, the lady who saved him.

This is also coming “soon” to Steam and MangaGamer’s own store.

The video also includes a reminder of the July 9 release date for NyanCafe Macchiato and August 7 for Room No.9.