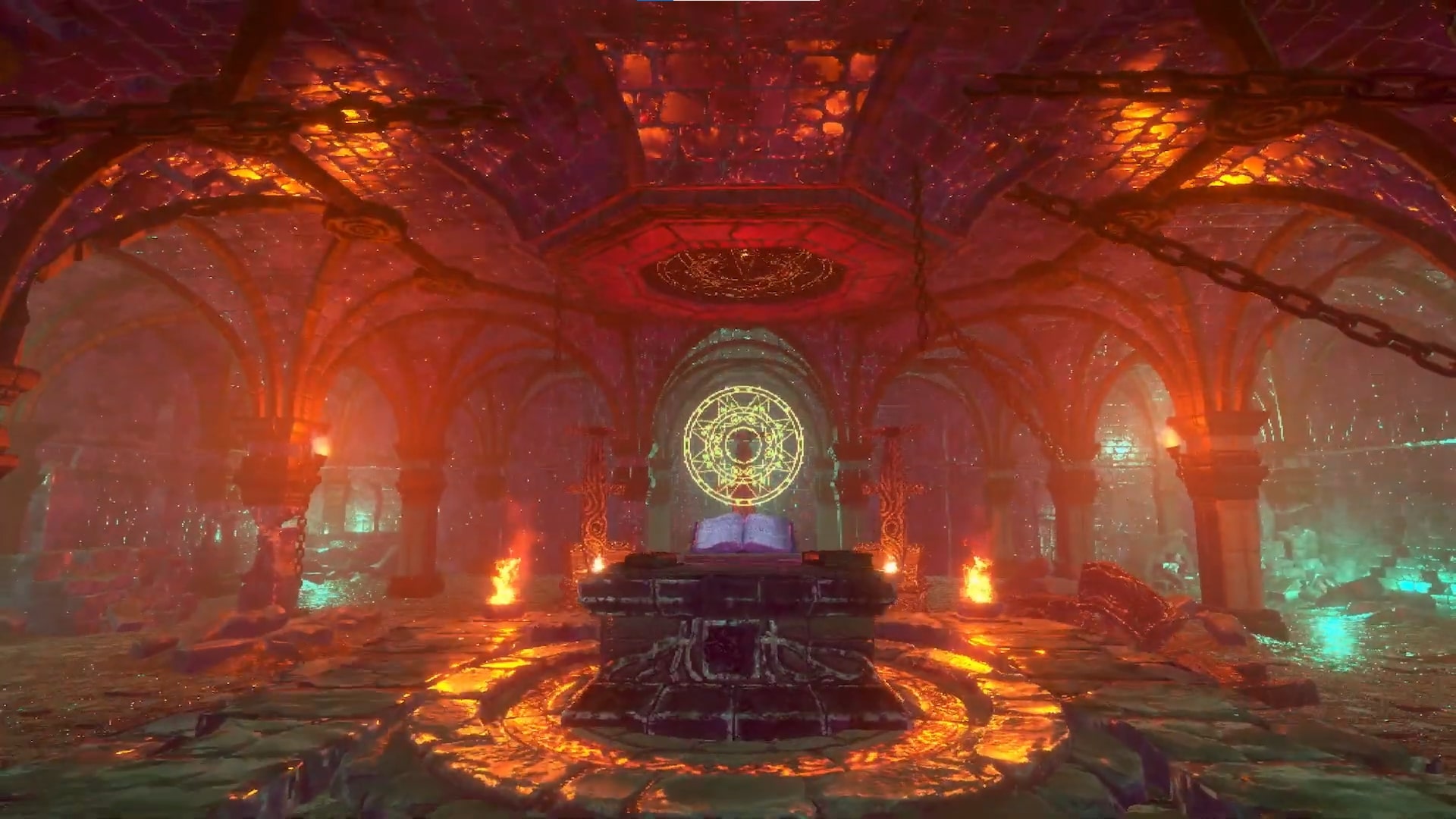 The Xbox Gamescom 2021 stream is now underway, and Into the Pit has just been revealed in a brand-new trailer. This roguelite FPS game is coming to Xbox and PC on Oct. 19. It’ll be available day one on Game Pass as well.

Into the Pit has players assume the role of a character who is part of a family of mystics. And as a member of that family, you’ll be summoned to a cursed village. There are rumors of a demonic portal existing in that area, so of course, you’ll have to check it out.

You can check out the reveal trailer for Into the Pit right here, below:

You can check out the full recording of the presentation on the Xbox Twitch channel or YouTube channel to see more of what was announced during the Xbox Gamescom 2021 stream. You’ll be able to see all of the other trailers or announcements that you may have missed during the event.