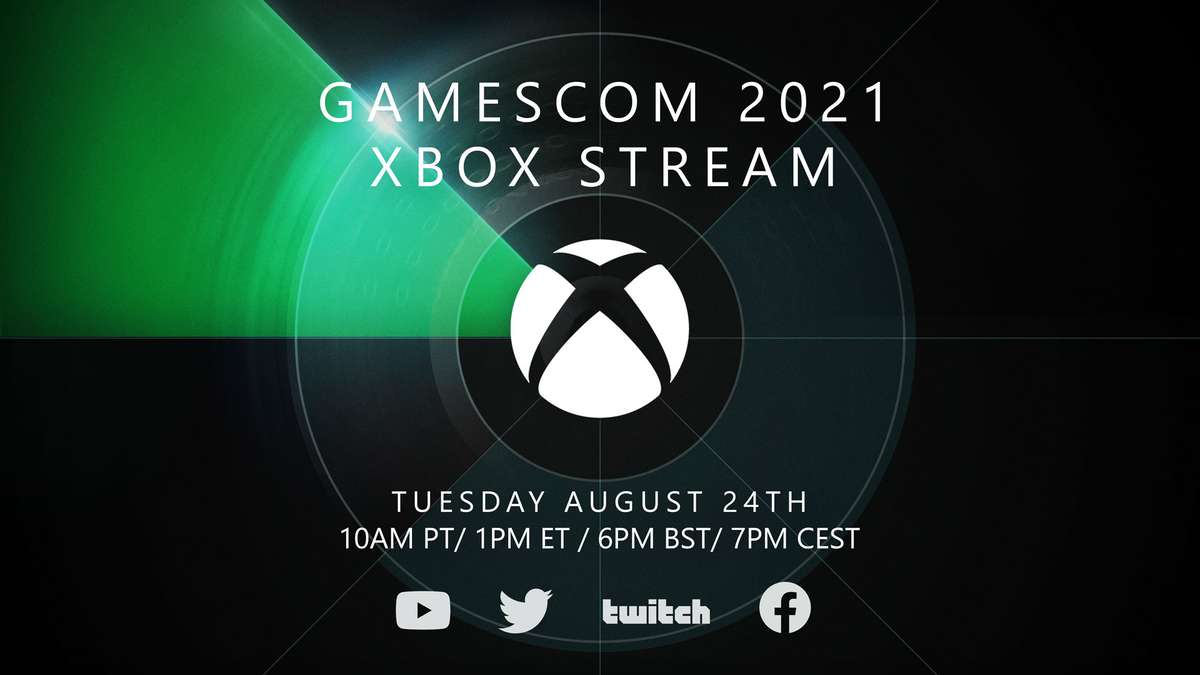 Today Microsoft announced its plans for Gamescom 2021, which will take palace exclusively online once more this year between August 25 and August 27.

“You’ll get in-depth updates from some of our previously announced Xbox Game Studios titles alongside some of our third-party partners, including some of the incredible titles coming to Xbox this holiday, upcoming releases to our monthly subscription service, Xbox Game Pass, and much more.”

The announcement also mentions Opening Night Live, possibly hinting that there will be more to see from Microsoft when it airs on August 25 at 11:00 am PDT, 2:00 pm EDT, 7 pm BST, or 8:00 pm CEST.

Last, but not least, there will also be a series of livestream dedicated to Bethesda that will happen on the developer’s Twitch channel starting on August 26.

Xbox FanFest will happen in some form, but details about that will come at a later date, while a Gamescom Sale will offer Xbox and Windows 10 games discounted by up to 75%.