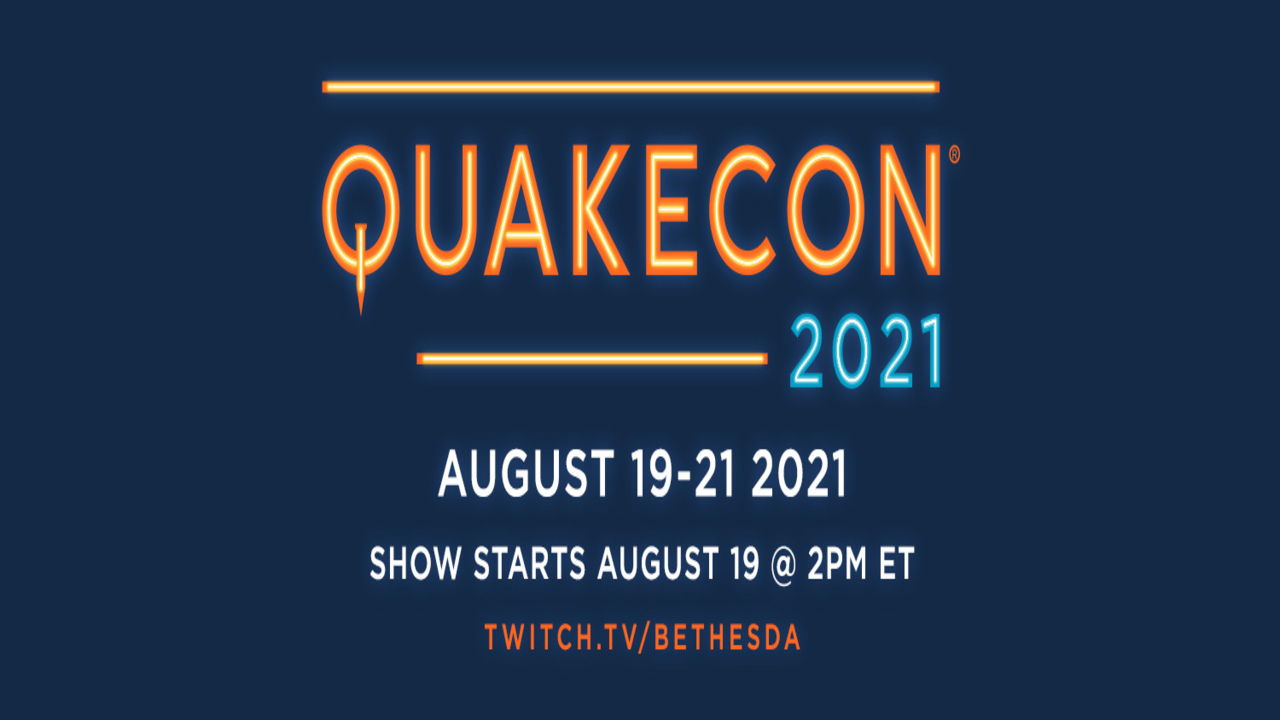 Zenimax Media revealed their schedule for Quakecon 2021. Running from Aug. 19 to the 21st, the event will be live-streamed featuring announcements, tournaments, discussions with developers, and more. The full list of events was tweeted by Quakecon’s official Twitter account:

While the event is called Quakecon, the convention this year focuses on currently released games. DOOM Eternal, DEATHLOOP (which has recently gone gold), and Fallout 76, just to name a few of Zenimax Media’s titles. There aren’t any official panels about upcoming games. That is not to say there won’t be any surprises that Zenimax Media is keeping hidden.

The majority of the signature developers’ panels will take place during the first day of the convention:

Fallout 76: Making Appalachia Your Own with Fallout Worlds: 3 p.m. ET

Inside the Award-Winning The Elder Scrolls Online with ZeniMax Online Studios: 3:30 p.m. ET

Reliving the Opening of Skyrim with the Creators from BGS: 4 p.m. ET

The event has more than just official announcements and tournaments. Custom Ink will have exclusive “Pugcubus” and “Catloop” apparel for sale. There will also be giveaways in the form of Elder Scrolls Online twitch drops that can only be redeemed by watching the event on their twitch channel. Other giveaways will be announced and used to enter submissions on their official Twitter pages for Bethesda and Quakecon.

This year celebrates the 25th anniversary of Quakecon since its first convention in 1996 and the release of the classic game Quake. This marks the second year that Quakecon will be all-digital. This is due to Covid-19 safety concerns as was last year’s all-digital event. So far the only announced site to watch the convention is on Quakecon’s official twitch channel.