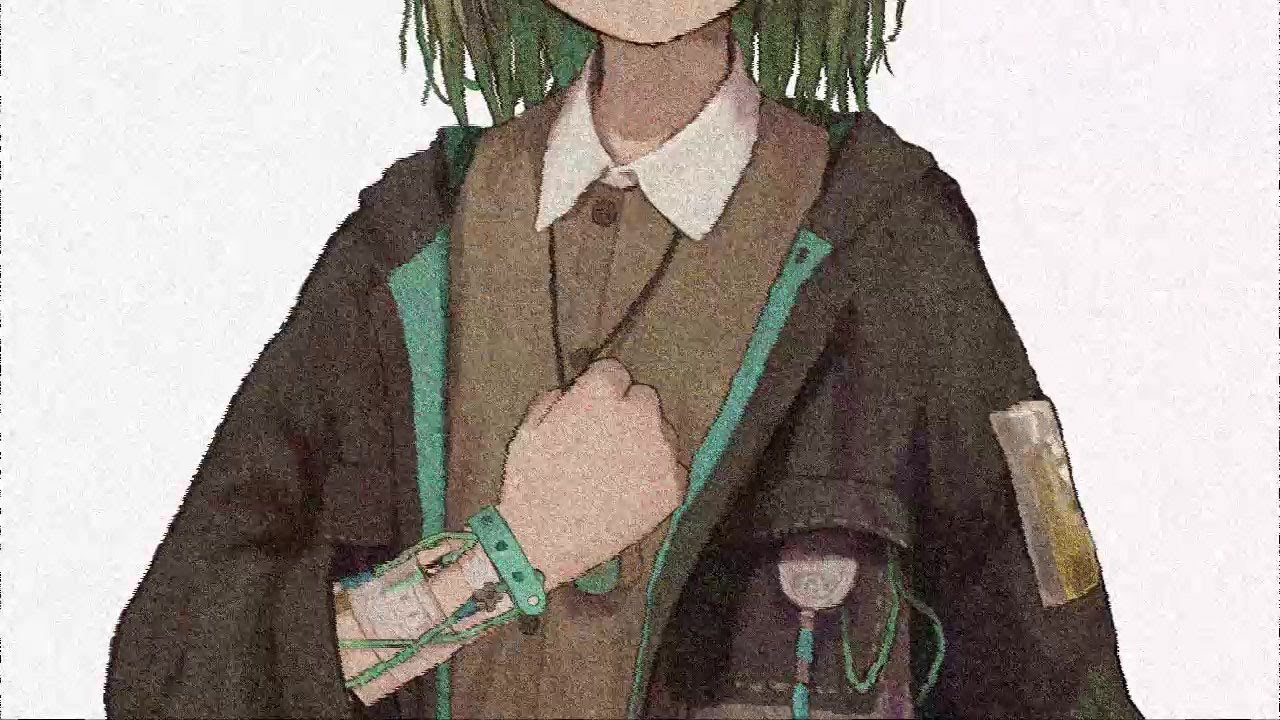 The trailer showcases the same scene as the previous one, but ends mentioning “Game Title” and a date, August 5, 2021. That’s in less than 24 hours, considering Japan’s timezone.

This appears to indicate that we’ll know the title of the new game tomorrow. Incidentally, that also marks the release of the new issue of Famitsu, so the reveal of the game might happen on the popular magazine (this isn’t officially confirmed, mind you. It’s just my speculation).

Of course, you can expect to read it here as soon as the full reveal is made, but for now, your guess is as good as mine.

We do know that it’s a console game because it’s in the “consumer” area of Nippon Ichi’s website, and that’s how Japan categorizes consoles.

Their recent The Cruel King and The Great Hero will come west in early 2022 for PS4 and Nintendo Switch. At the moment, we have no idea of whether this new game will be localized by the company’s American arm NIS America.