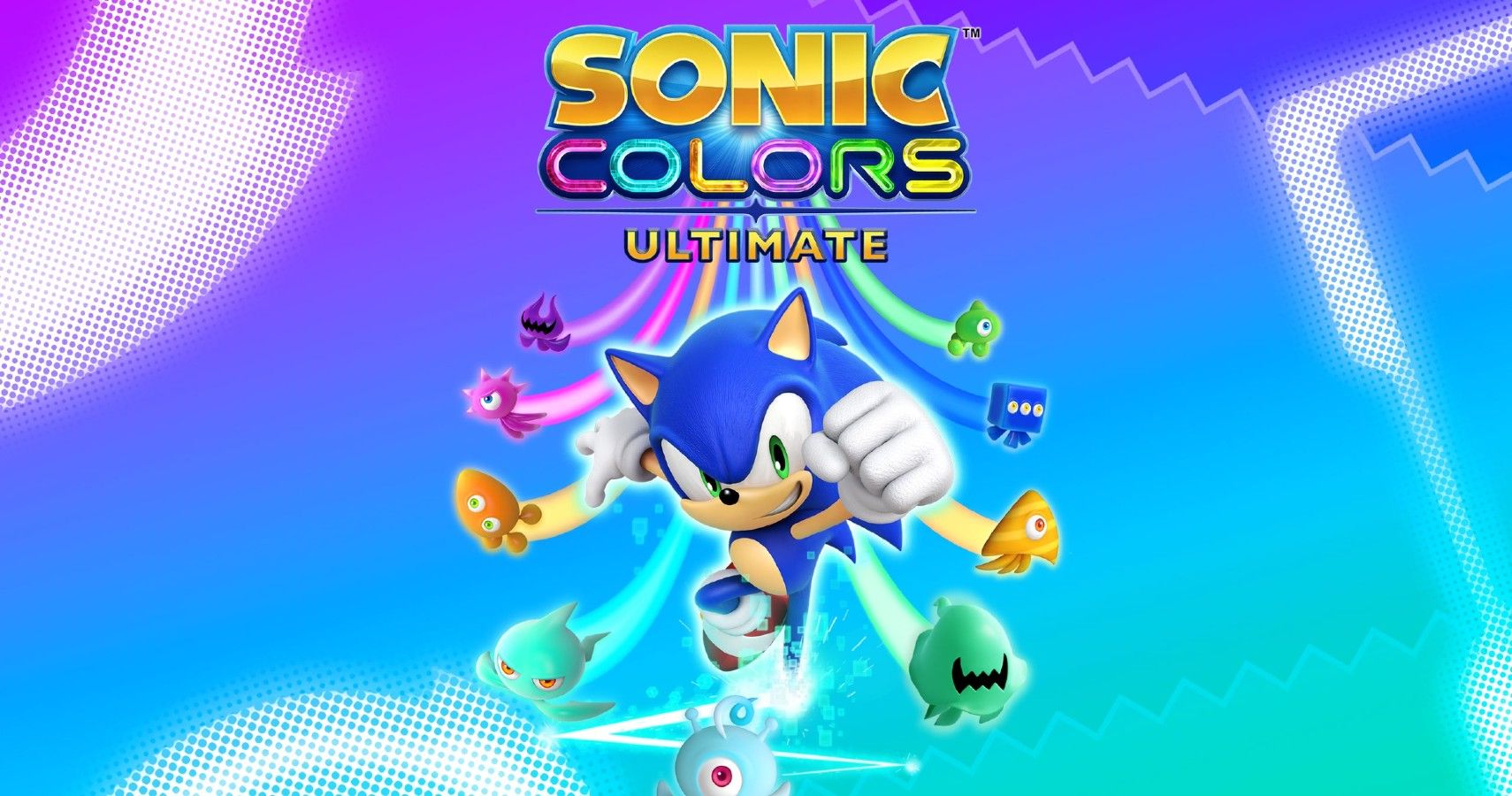 This time around the trailer focuses on the Wisps — mysterious alien beings which grant Sonic various abilities. Each of the nine Wisp varieties has a different use. Utilizing them is important, as they enable Sonic to access new areas of levels, defeat enemies more easily, and find those elusive Red Rings hidden in each level.

Such Wisps featured in the trailer include the White Wisp, which is one that grants Sonic the ability to boost into foes and potential roadblocks at an incredible speed, utterly destroying them in the process.

There is also the Cyan Wisp, which turns Sonic into a penetrating laser that can be used not only to bounce off walls and crystalline objects, but also simultaneously shock enemies.

Particularly of note and new to the Ultimate version of Sonic Colors is the Jade Wisp, which transforms Sonic into a floating Jade Ghost, capable of hovering through the air and passing through solid walls.

To catch these Wisps — as well as the other seven — in action, you can watch this all-new Sonic Colors: Ultimate Wisp spotlight trailer.

The original Sonic Colors was released on the Nintendo Wii back in 2010, and it remains one of the better 3D Sonic games. We will see if that rings true for this updated and upgraded version of the game when Sonic Colors: Ultimate speeds onto Nintendo Switch, PlayStation, Xbox, and PC on Sept. 9.