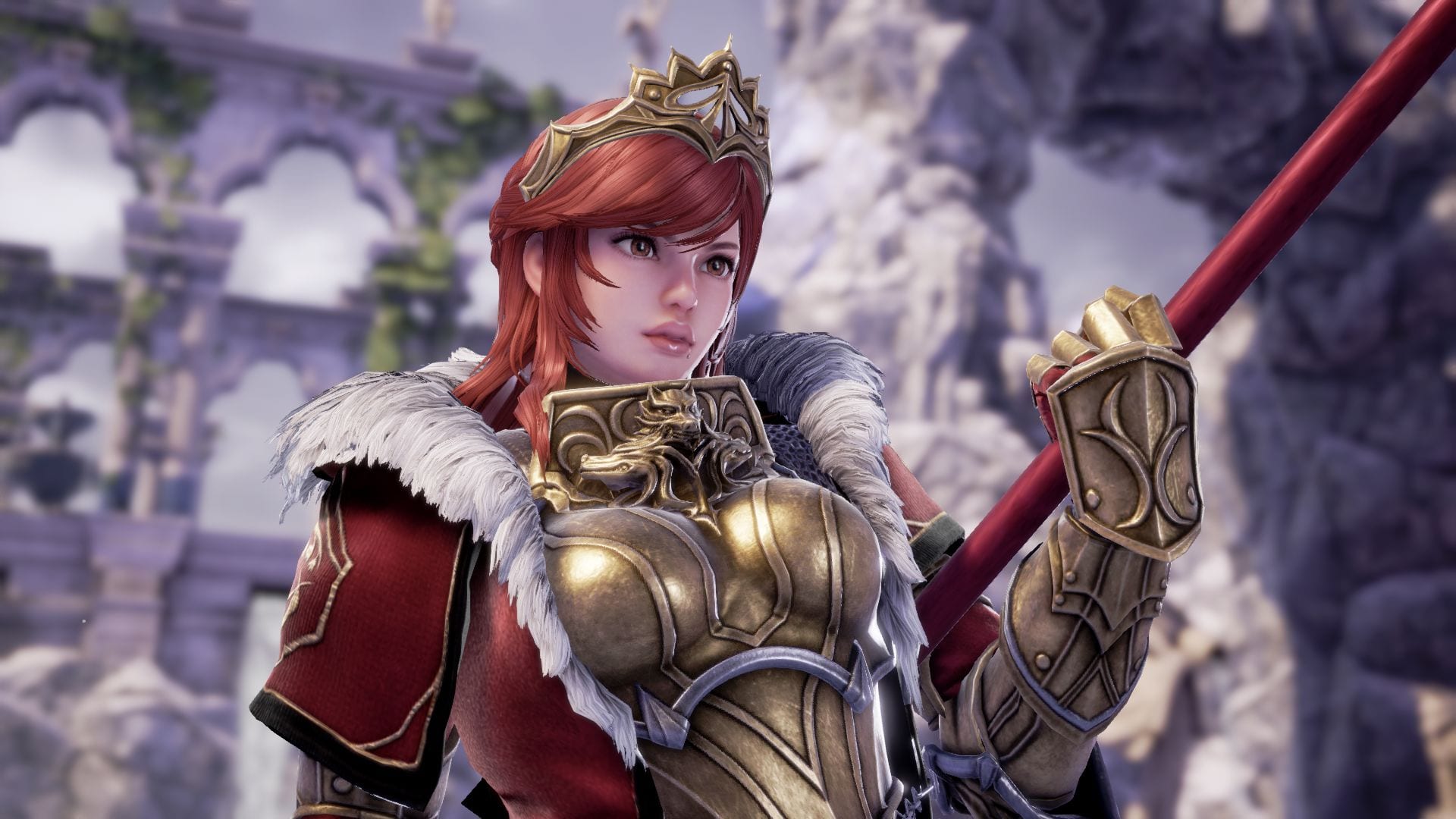 Okubo-san also mentioned on Twitter that he will still work on the gaming industry, moving on to a company based in Shibuya.

It’s hard to say which company that is because the trendy Tokyo ward is home to quite a few game developers, including Cygames, DeNA, and several more. We’ll have to wait until Okubo-san announces his new creative home officially.

Motohiro Okubo has been working on SoulCalibur VI for several years and is hailed by many as one of the authors of the rebirth of the series with the success of the latest game.

He also recently worked on Tekken 7 and Pac-Man 99.

You can find the announcement below, in which Okubo-san mentions that he has been at Bandai Namco for 25 years, and expresses his gratitude to all those he met in that time.

If you’re interested in SoulCalibur VI, it’s currently available for PS4, Xbox One, and PC. You can also check out our review.

Here at Twinfinite, we wish Okubo-san the best at his new workplace, and hope to hear about what he’ll do next soon.