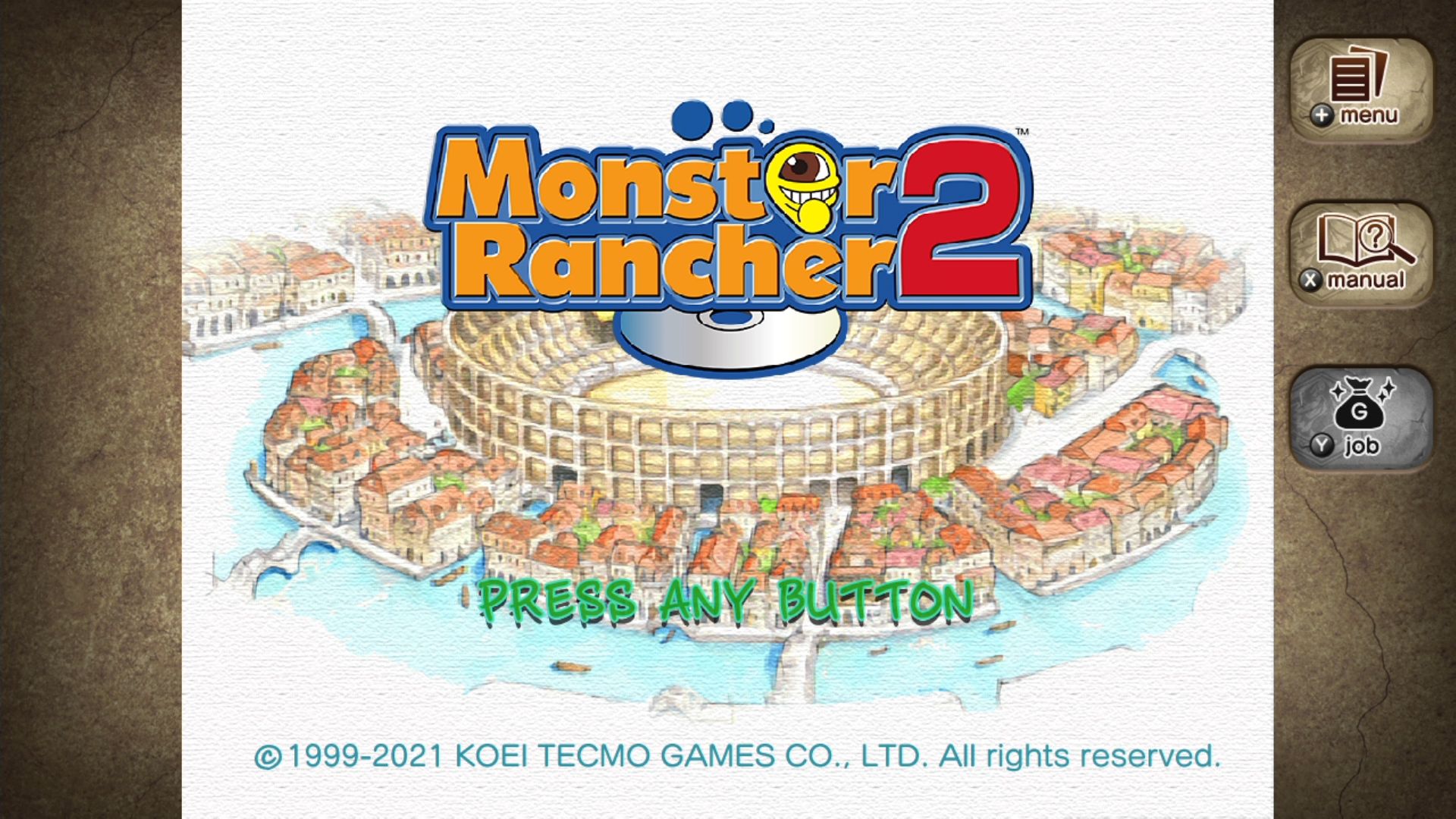 The return of the two games originally released in 1997 and 1999 will happen for Nintendo Switch, PC, and iOS in North America and Europe on December 9, 2021.

The release intends to celebrate the upcoming 25th anniversary of the series.

Below you can read an official description spelling out the features we can expect.

In celebration of the magical series’ 25th anniversary, Monster Rancher 1 & 2 DX brings the wildly popular simulation games to modern hardware where players raise their own monsters and train them to compete against other eccentric creatures in combat and tournaments. With hundreds of different monster types, each with their own skills and abilities, every Rancher will be able to raise and train monsters that are a perfect fit for their personality and play style.

The special collection also includes content that was never originally featured in the original Western release, such as additional save slots, Freeze slots, and Monster Hall of Fame slots. New features have also been added to Monster Rancher 1 & 2 DX, including a memo feature to use while raising monsters, rankings for random battles, and a high-speed mode to play through the game faster.

The Monster Rancher series originally launched with a unique feature that allowed players to use physical CDs to generate monsters in the game, with each CD having a unique ID that would spawn a different monster. This feature has been re-worked in Monster Rancher 1 & 2 DX, allowing players to search a database to find their desired CD and generate a monster from its data. Enjoy searching a vast database of songs from around the world and generating monsters based off of some of your favourite music!

Here are a bunch of images of Monster Hunter 1 & 2 DX.