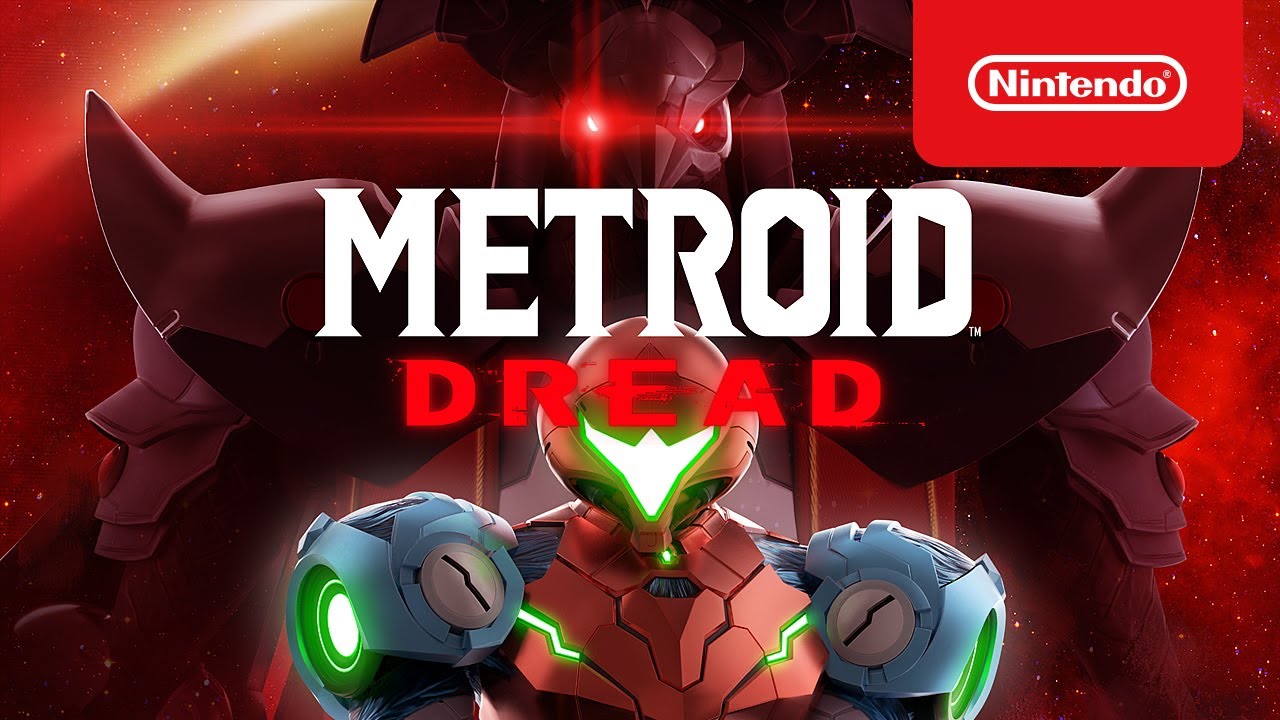 Metroid Dread is shaping up as one of the Nintendo Switch’s most exciting exclusives this year, marking the welcome return of a beloved franchise in the original side-scrolling, 2D design that first earned its reputation back in the 1990s. Now just over a month away from its anticipated launch, Nintendo has revealed a brand new trailer.

As you’ll see below, we get a sneak peek at some of Samus’s new abilities, which are likely to prove essential in dealing with what appears to be some terrifying enemy encounters throughout her adventure on planet ZDR.

For those not up to speed with Metroid Dread, it was first announced back in June and is the first side-scrolling Metroid game to launch in 15 years. The events of the story take place after those of Metroid Fusion. Here’s the story synopsis via the developer:

The Metroid Dread game is available on Oct. 8, 2021 exclusively on Nintendo Switch.

For more on the game you can check out a previous trailer here.