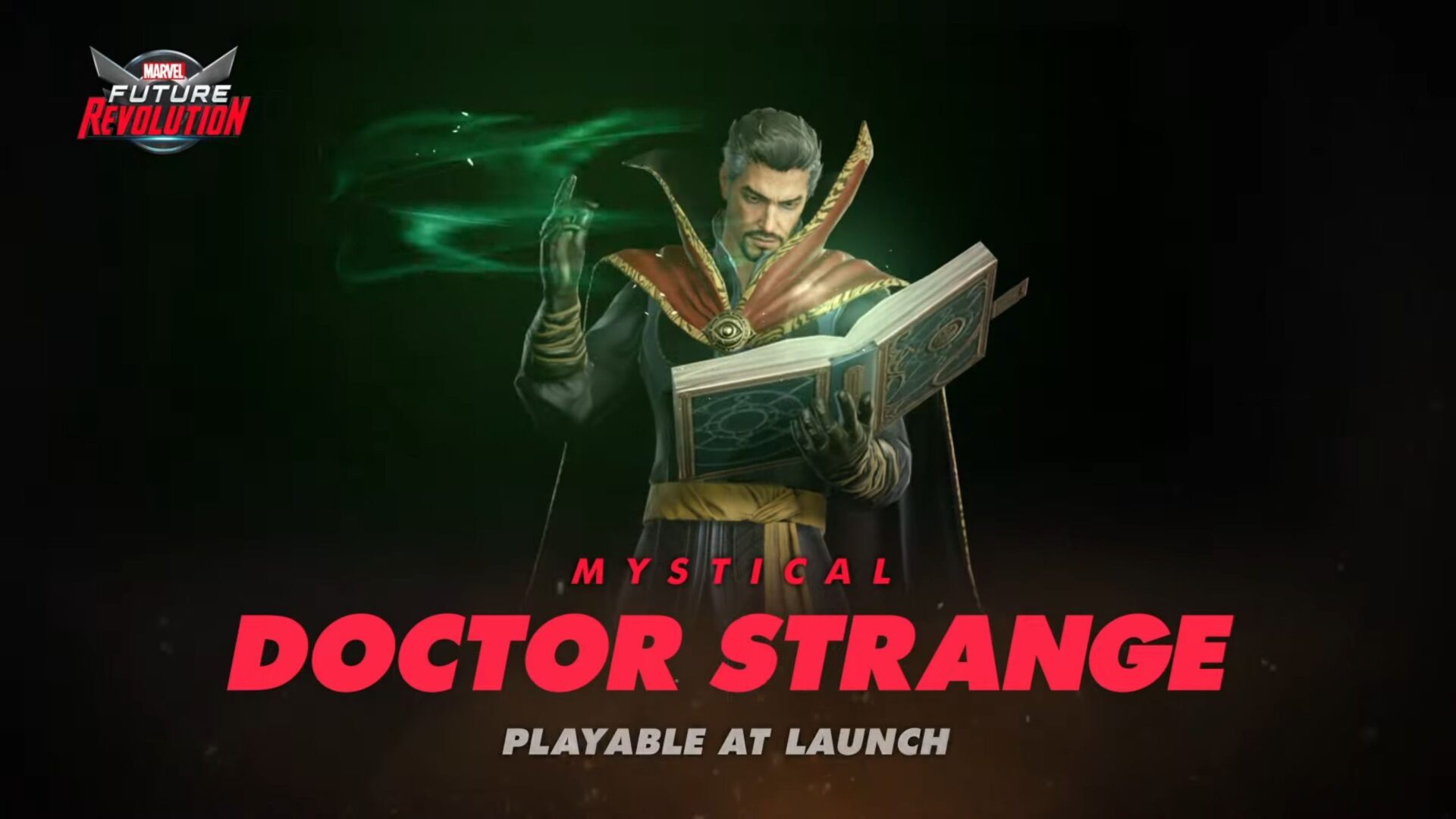 The first video is a trailer featuring Doctor Strange, who will be playable at launch. We get to see him and his magic in action.

The second focuses on the Omega War multiplayer mode, while the third includes a Q&A with development director Dooh-yun Cho at Netmarble, talking about the creation of the game.

Marvel Future Revolution is coming for iOS and Android on August 25, with pre-registration already open. You can also check out the recent big reveal, our interview with the developers, and the first live gameplay featuring Spider-Man.