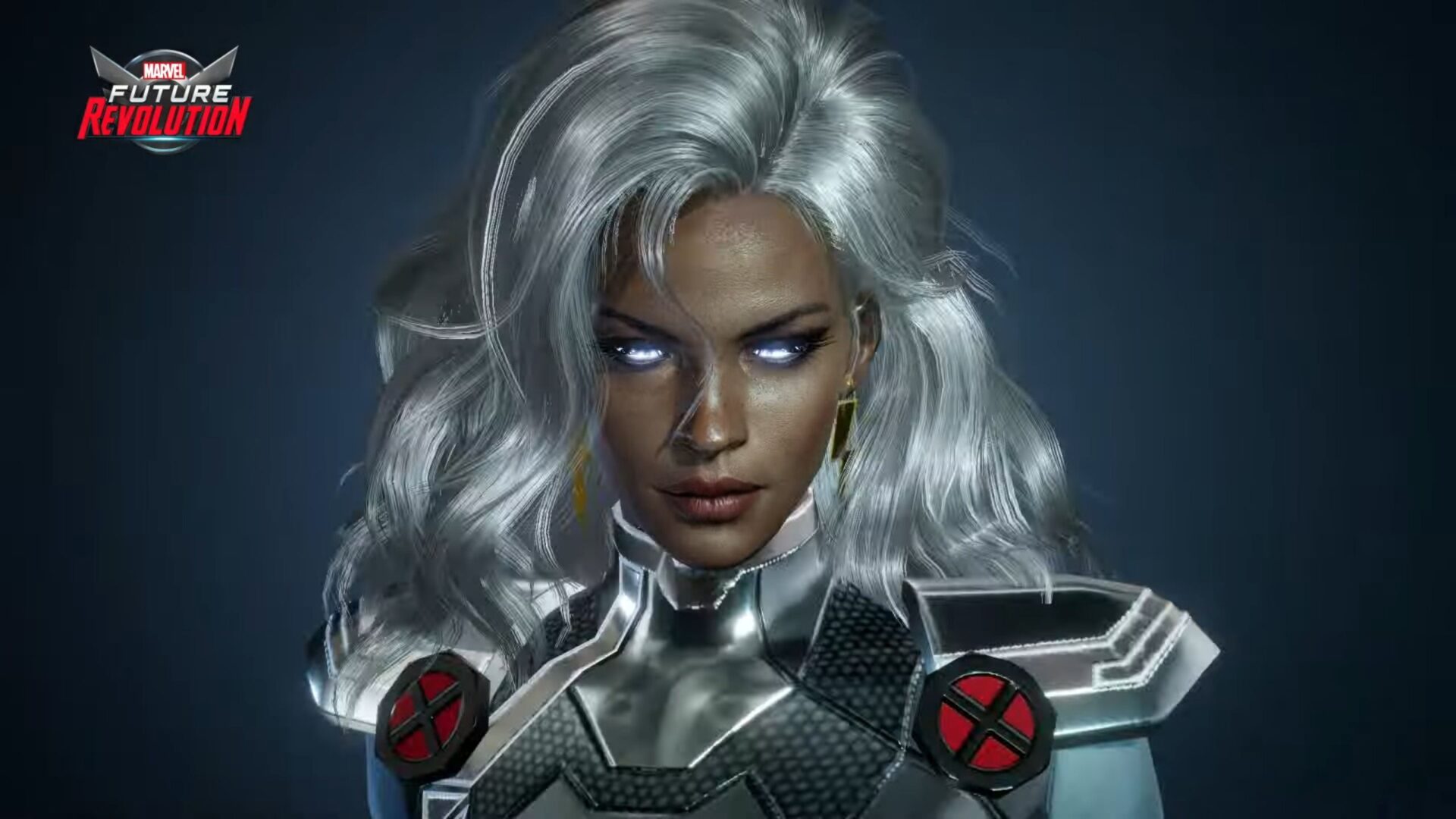 Q: You said you have new content planned post-release, and it’s doubtless that mobile free-to-play games pretty much live or die on the pacing of content drops. What kind of cadence do you have in mind?

A: I think it’s going to have to vary, but I don’t want players to be waiting too long. I would say a nice beat of 5-6 weeks would be what I’d call a nice cadence.

Q: Especially in Korea, I’ve seen many mobile games that launch both on smartphones and PC. Are you considering expanding to PC as well, or maybe even consoles? This kind of visuals wouldn’t look bad at all on PlayStation, Xbox, or Switch.

A: I’m glad you compare this game to a console-quality title because these graphics on a mobile game are amazing, but for now we’re laser-focused on a mobile-only release. Who knows what the future holds, but at this point in time, this is a mobile-exclusive title.

Q: Since this is an online multiplayer game, I imagine you’re aiming for a social experience. What avenues of communications will players have in the game to talk to each other and coordinate?

A: Of course, there will be in-game chat and then we’re going to have fundamental social elements like alliances or guilds and all of that kind of stuff.

We’re also going to provide some pleasant ways to talk to each other outside of the app like forums and Discord.

Q: The game is set in an open world. How do you transition between that and the modes that you announced today?

A: About 85% of the gameplay happens in the open world where you are with all of the other players at the same time. Then some modes are kind of like instanced dungeons in other games. You basically take the Omega Flight jet and are transported there.

Q: After the original announcement, you’ve been very quiet for a whole year. Was this due to the pandemic that slowed down development, or you simply opted to work away from the spotlight?

A: The team just spent the normal development time creating a game that can fulfill expectations. Marvel fans expect a lot from a Marvel product, and we wanted this to be the best game we could make.

Q: We certainly know they do. They’re probably one of the most demanding fanbases in the world.

A: Let me assure you that publicly we were quiet, but behind the scenes, we were very loudly working every single day to make a game to a very high standard, and a game that Marvel fans don’t just demand, but deserve.

Q: Would you say that this is possibly one of the most ambitious mobile games ever made?

A: There’s a reason why it’s called “Revolution.”

That means that we have very innovative features that we developed, and we believe that it’s going to be very broadly appealing. That’s why we called it a “Revolution.”

A Marvel title with this visual fidelity and open world experience, we do believe it’ll be broadly appealing.

Q: This game looks quite a bit more focused on a core gaming experience compared to the usual mobile games. Specifically, it appears to be a more hands-on experience than many other games that rely on extensive automation. Yet, at least in the west, there is the challenge that core gamers tend to have a bit of resistance to mobile games. How are you going to try to overcome this challenge?

A: We want this game to be a welcoming experience for all Marvel fans, whether they’re core or casual gamers. Of course, your gaming style and lifestyle may vary, but we want this game to be the first touchpoint for console gamers to try out playing a mobile game seriously, but also to onboard casual gamers to this kind of experience. Basically, we’d like to pull the two extremes together.

A: (Laughs) Open world games are starting to be accepted among mobile experiences in general. We prepared for the coming of this time for many years. Core gamers will appreciate that it’s very high-fidelity, but we also spent a lot of time creating an onboarding experience so that casual Marvel fans can enjoy this game. We have been working in the mobile experience for a long time and we’re pouring all of our experience into this game.

Q: On the other side, is there going to be any kind of automation for players that are used to hands-off gameplay in mobile games?

A: You’ll find very soon if we have some kind of automation or not, but this is the kind of game that we want the players to come back to every day for a long time. Of course, we have a lot of actual gameplay for an hands-on experience because we think it’s a must. Yet, I would say it’s also hopefully as fatigue-free, in a way, as possible. We’d like to have a nice experience with a little bit of everything.

If you’d like to see more of Marvel Future Revolution, you can enjoy today’s massive reveal, more trailers that have been released during the original reveal of the game at PAX East last year, another showcasing customization, and more recent trailers featuring Storm, Black Widow, Star-Lord, and Spider-Man.