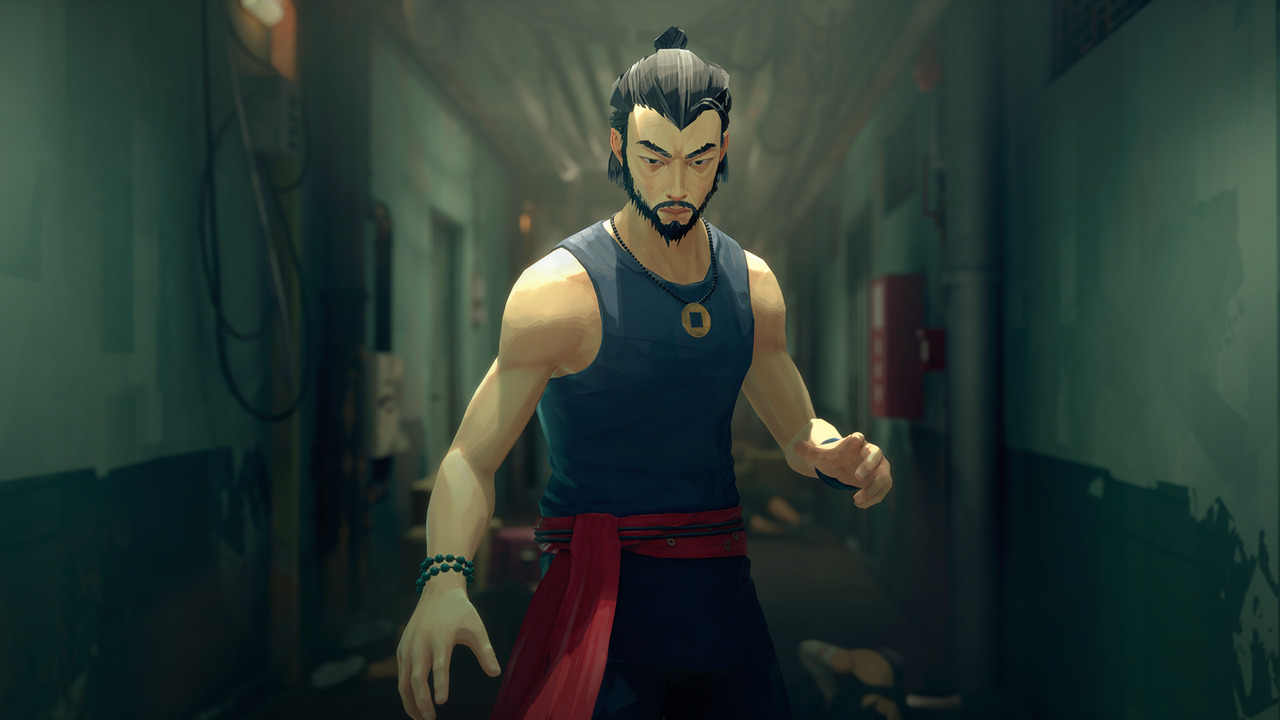 Martial arts fans, rejoice! Yes, Sloclap‘s much anticipated kung-fu action project, Sifu, has officially received a release date for PS4, PS5 and PC. Specifically, the game is all set for a February 22, 2022 launch.

The new release date was announced during today’s Gamescom Opening Night Live stream. Not only did we get a confirmed release date, though, but we also had a sneak peek at the stylish martial arts-centric game in action in a brand new bone-crunching trailer. Go ahead and feast your eyes on the new video down below:

As you can see, it looks like Sifu will be a very slick and cinematic third-person fighting game that will likely resonate well with fans of martial arts and hand-to-hand combat. Furthermore, it also boasts a really cool hand-drawn aesthetic.

Inspired by eastern Japanese kung-fu classics like Enter The Dragon and The 36th Chamber Of Shaolin, Sifu is an intense fighting experience that incorporates assassins, makeshift weapons and devastatingly powerful martial arts techniques into the frantic moment-to-moment gameplay.

For more information, here’s a rundown from the game’s official press release:

Featuring the gripping intensity of classic Kung Fu films with realistic and raw combat, Sifu tells the story of a young Kung Fu student who has spent their life training for a day of reckoning after the brutal murder of their entire family by a mysterious assassination squad. Hunt down the murderers one by one as you explore gang-ridden suburbs, hidden corners deep within the city, all the way to the cold hallways of corporate towers. Adaptation and careful positioning are the key to your survival and you must use everything at your disposal to succeed in your life’s mission.

Sifu’s unique gameplay sits in the crossroads of two established and popular genres, mashing the intensity and timeless thrill of beat em ups with the gripping design of 3D character action games. Set against a detailed backdrop of a fictional Chinese city, you will uncover an ancient mystery via a series of difficult confrontations that will test your skills to their limit. To overcome the odds that are heavily stacked against you, you’ll need to rely on your mastery of Kung Fu, and on a magical pendant that will revive you after death. The cost of magic is dear, however, and you will age significantly every time you come back to life: time is the price you will pay for your revenge.