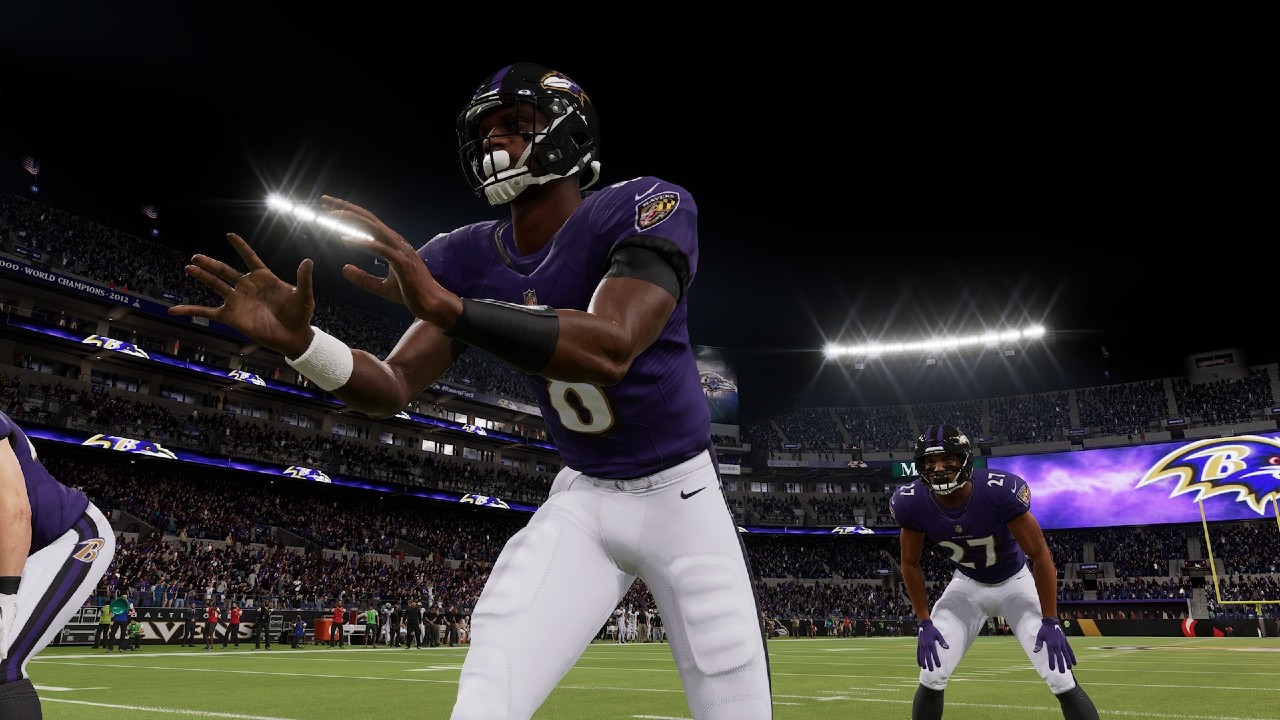 The “Roster Reshuffle” achievement in Madden NFL 22, worth 40G on the Series X|S and 50G on the Xbox One, requires you to complete a fantasy draft, but what does that mean and how do you do it?

Like the majority of the achievements in this game, the entirety of this unlock process takes place in the menus, meaning you won’t need to play a single down or kickoff in-game. This achievement takes only a few minutes to complete, and we’ll take you through it from scratch.

How to Unlock “Roster Reshuffle” in Madden NFL 22

Starting from the main menu, enter into Franchise Mode — the first option on the far left — and choose to create a new league. Under the Cloud options on the right, select “Use Active Roster”. This will give you the option to start a fantasy draft after importing the statistics of all active NFL players. You will have the option to choose a team, so choose whichever one you like most.

After selecting your team, scroll down to “Starting Point”. Click this to open a small menu, then select “Fantasy Draft” to be brought to the franchise menu. Press “Start Your Fantasy Draft”, then “Start Drafting” to begin. If all you want is that sweet, sweet Gamerscore, then you can save yourself a whole lot of time here by simulating your way through the entire draft. Scroll down to “Skip Ahead in the Draft”, then “Advance to End of Draft”.

After choosing to advance to the end of the draft, you will have to wait a moment for it to simulate through 54 rounds of fantasy drafting. This should only take a minute, so sit tight. As soon as the final round is completed, you will unlock one of Madden NFL 22’s easiest achievements, “Roster Reshuffle”. If you’re looking to chase after more achievements, this random fantasy team likely won’t be your best friend, so you may want to scrap it.

This year is a significant step down in achievement difficulty compared to previous editions, and the “Roster Reshuffle” achievement in Madden 22 reflects a major reason why. Many of the achievements are accomplished through simulating and drudging through menu screens, instead of through actual gameplay.

While an easy completion is nice and all, hopefully, future installments of the game will have more gameplay-focused achievements, instead of offseason-focused ones, to make the completion more exciting.