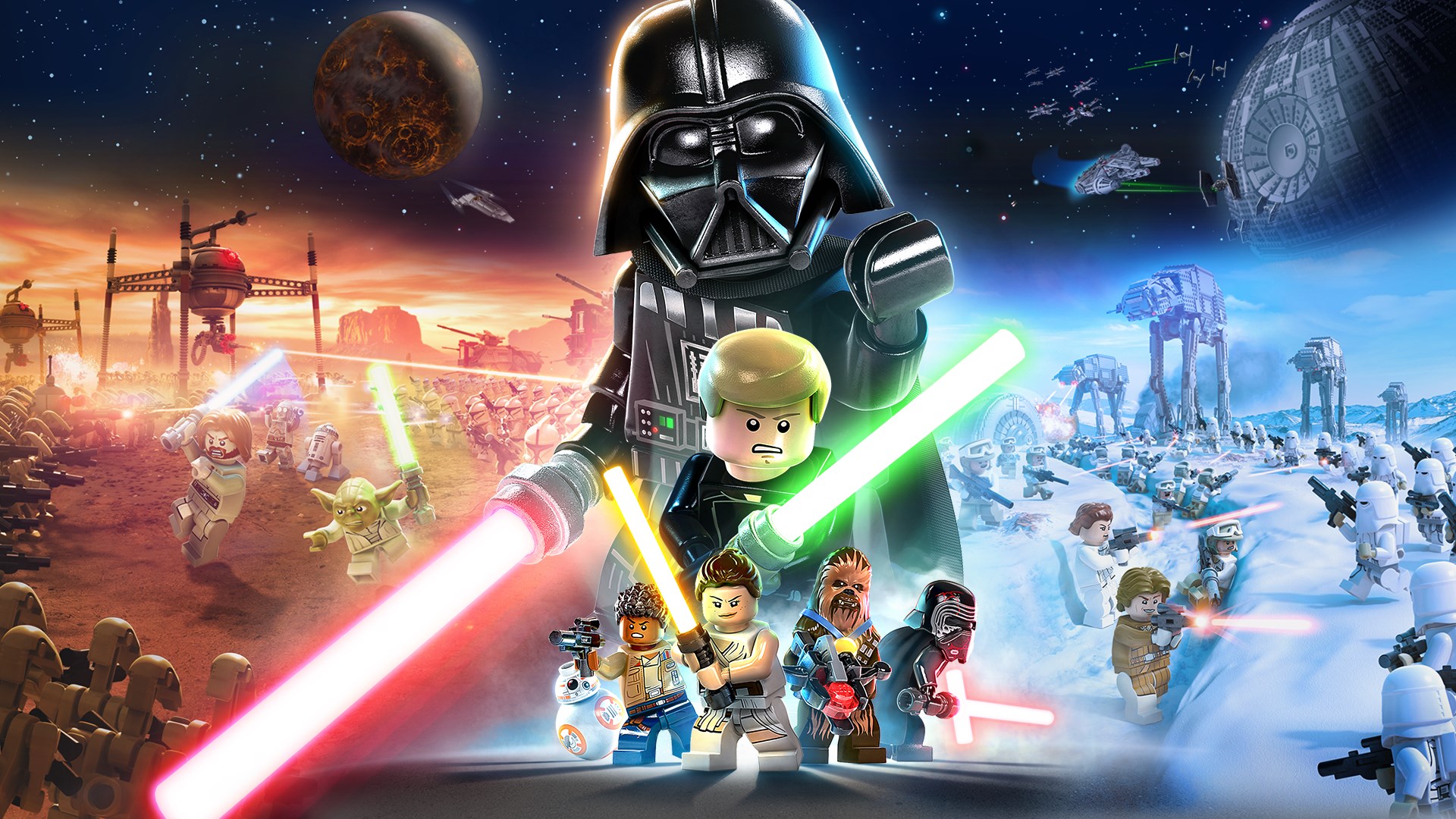 During today’s Gamescom Opening Night Live stream, Warner Bros. pulled back the curtain on their upcoming family-oriented action experience, LEGO Star Wars: The Skywalker Saga, with a brand new trailer and a release window. Go ahead and feast your eyes on the new video down below:

For more information, here’s a description from the game’s official site:

The galaxy is yours in LEGO® Star Wars™: The Skywalker Saga. In this brand-new console game, players will experience memorable moments and nonstop action from all nine Skywalker saga films retold with signature LEGO humor, including the highly anticipated conclusion to the series, Star Wars: The Rise of Skywalker. the game will immerse players in the expansive saga with the freedom to control hundreds of characters, ships and vehicles to create their own unique journey through the galaxy.

LEGO Star Wars: The Skywalker Saga is scheduled to be coming to PlayStation 4, PlayStation 5, Xbox One, Xbox Series X|S, Nintendo Switch and PC in Spring 2022.

But in the meantime, what say you? Are you excited to venture back to that galaxy far, far away when the game launches in Spring 2022? Or will you be giving it a hard pass? Grab your kyber crystals and let us know in the usual place down below.