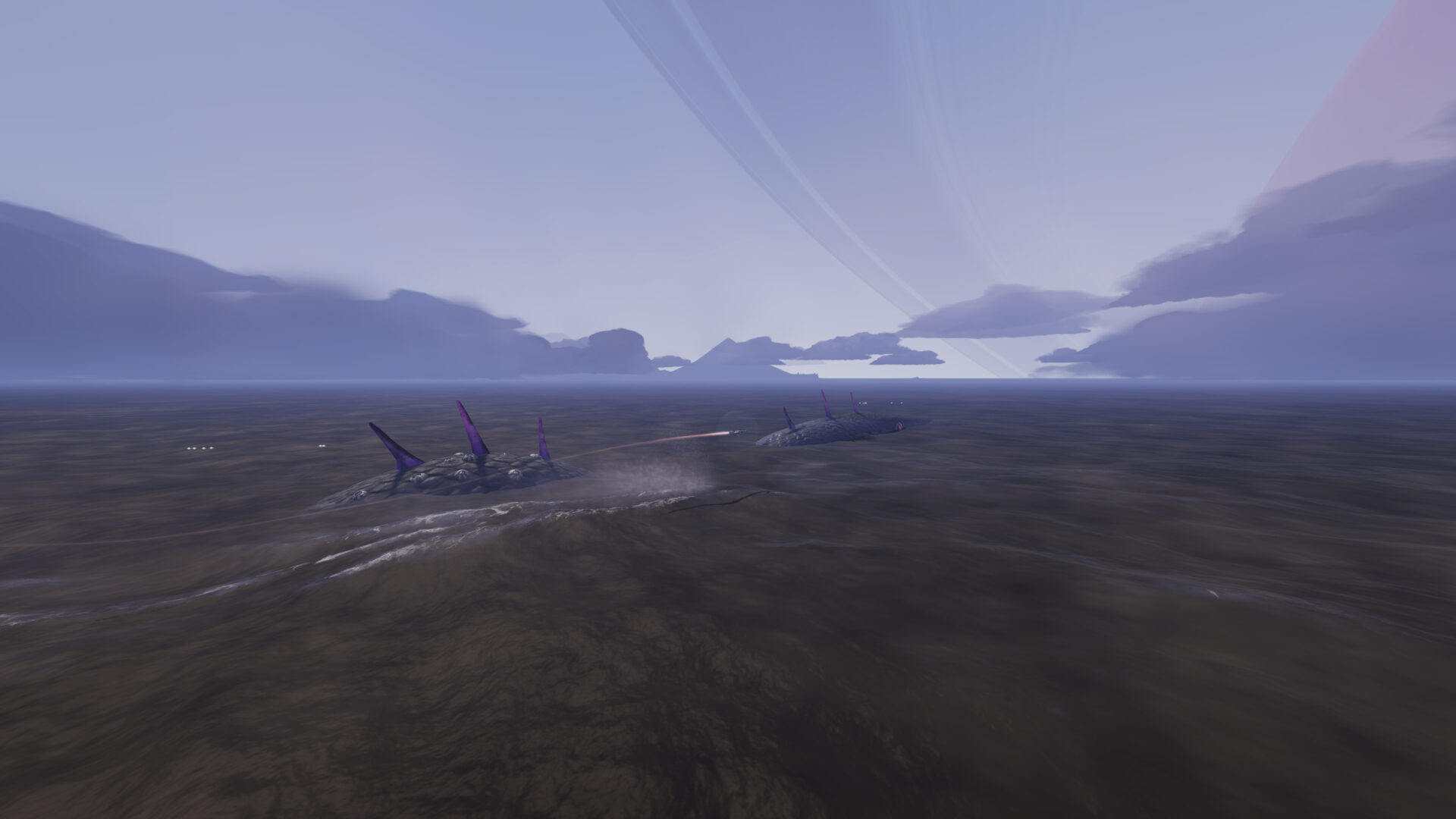 During Gamescom Opening Night Live, it was revealed that JETT: The Far Shore will be coming to PS4 and PS5 on October 5 this year.

The release date was revealed as part of a new trailer, showcasing more of the vast alien planet, its many NPCs, and some on-foot exploration as the protagonist uncovered new species of alien lifeforms and examined their findings.

The planet isn’t just the same old story all the way around, though. The release date trailer (included below) showcases some massive volcanoes in one biome, and endless stretches of icy terrain and meadows in others. You won’t just be stuck to exploring the planet in your ship, either, with the latest trailer showing off some on-foot exploration, too.

Your mission in JETT: The Far Shore is to simply chart the ocean planet, as you search for a mysterious ‘hymnwave’ that will help your species thrive and avoid extinction.

JETT: The Far Shore will release in October on PS4 and PS5 along the likes of Far Cry 6, Back 4 Blood and Marvel’s Guardians of the Galaxy. It may not be as large scale as these titles, but it’s certainly got a unique premise which is sure to help garner some appeal.

Will you be picking up JETT: The Far Shore on October 5? Let us know down in the comments below.